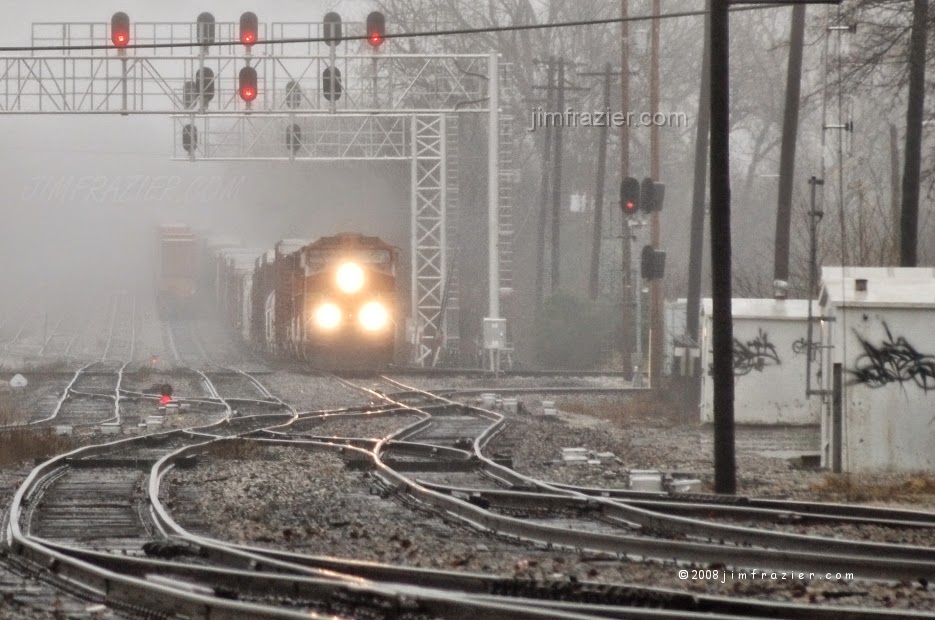 
I disagree with this blog from the New America Foundation the author of it Mark Schmitt. Liberal Democrats have a clear agenda and clear proposals coming from President Obama who is a Liberal Democrat, at least on economic policy, even though he comes up short when it comes to civil liberties and the War on Drugs. But President Obama has clear liberal leanings when it comes to economic policy. And has had a liberal economic agenda since becoming President of the United States.

Senate Republicans believe the only way to win back the Senate is through obstructionism and make Senate Democrats and President Obama look like they can’t govern. And House Republicans winning back the House in 2010 have only made these problems even worst for Democrats. Liberal Democrats aren’t out of ideas when it comes to economic policy. And neither are Republicans, it just that Republicans have a lot of bad ideas right now that aren’t gaining in popularity.

But the liberal democratic economic agenda is built around building an economy. Where everyone has the opportunity and good opportunities to succeed in life and doing a lot of this through the private sector. With the Federal Government laying out priorities and goals for building this economy. By empowering people who need it to be able to move ahead on their own. President Obama’s and other Liberal Democrats economic agenda is pretty clear.

Investing in around a trillion dollars in new infrastructure investment to rebuild this country. Which would create millions of private sector jobs in the construction and manufacturing industries.
A national energy policy designed to move America to energy independence by investing in American energy resources and investing in all of them so we can get off of foreign oil in the future.
Comprehensive immigration reform to bring in new workers with the skills to do the jobs we need done. And to bring millions of illegal immigrants out of the shadows and have them pay the taxes they owe. So American citizens do not have to pay as much in taxes.

It’s not that Liberal Democrats are out of economic ideas and ways to expand the American economy. But we do not have the power that we need to put our agenda through right now. And are dealing with a Republican opposition that has taken the, “our way or no way approach to economic policy.” And only having one goal of retaining control of the U.S. House, winning back the U.S. Senate. To set up a Republican winning back the White House in 2016.

Posted by Erik Schneider at 12:43 PM No comments: