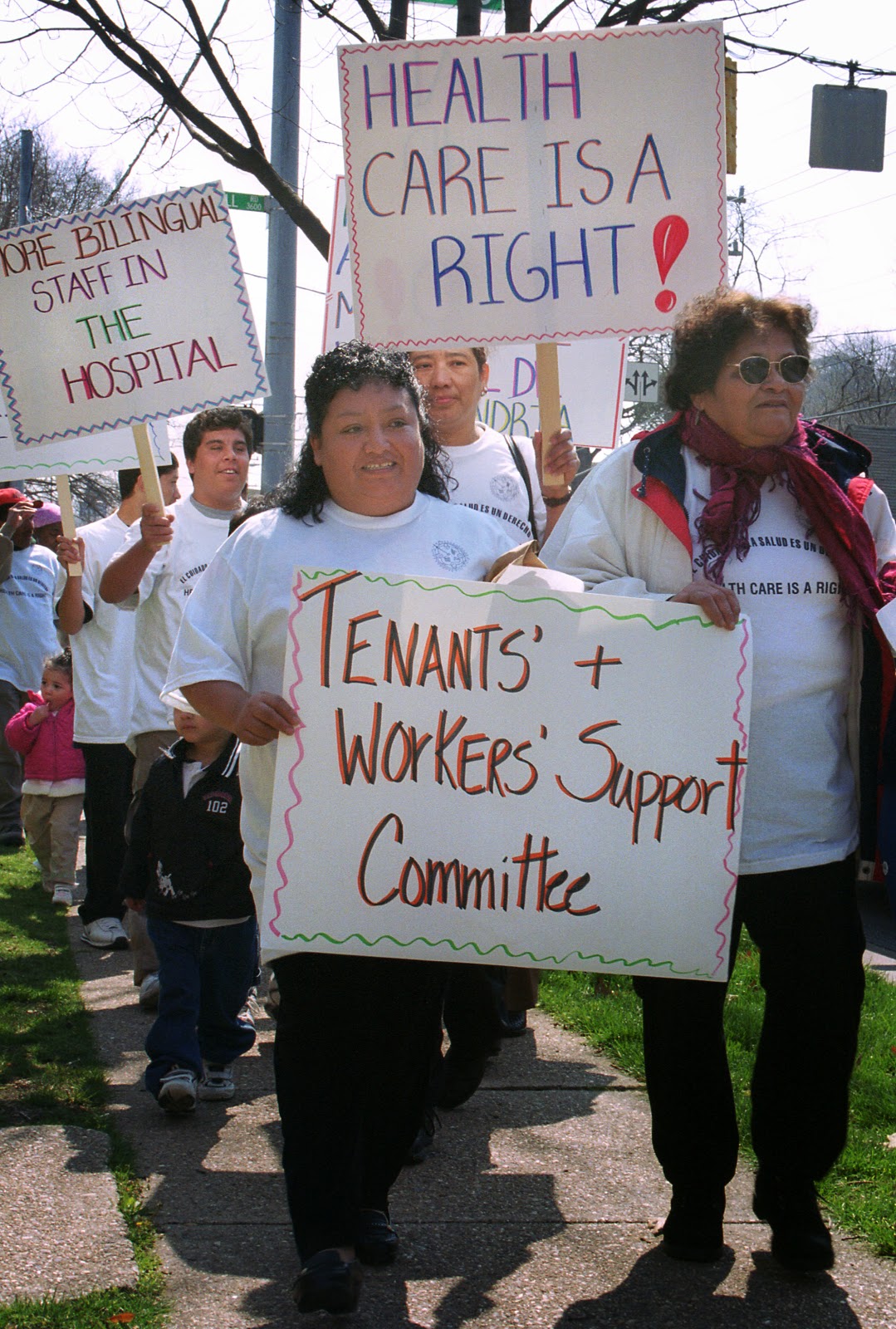 
Gregory Mankiew seems to be arguing in his New York Times column that the best way to help the working poor is to take from the economically successful that is the middle class and not the struggling middle class. But Americans making lets say seventy-thousand-dollars and up per year. And the upper class those making lets five-hundred-thousand-dollars a year or more to take care of the less-fortunate. There a couple of big problems with that and not so much how socialist of an idea that it is.

That somehow government would decide what people need to live well in life. But the fact that we would be discouraging people to be productive in America because if they are, a lot of that money would go to people who aren’t very productive as far as what they are able to produce for themselves. But on the other side now we are encouraging people not to be productive because if they aren’t, the economically successful in America will be forced to take care of them.

Well if you are not familiar with the current makeup of Congress. We have a Republican House of Representatives as part of one half of a very divided Congress. With Democrats controlling the Senate with a Democratic president. And even if we had a united Democratic Congress with a Democratic president, there still wouldn’t be enough Democrats to support these more social democratic policies. And there would be enough Republican Senators to block them in Congress.
So instead of arguing for what is politically possible right now, how about we instead come up with a plan that actually solves the problems. And then come up with a political coalition in Congress that would support the plan.

1. We increase the minimum wage and move towards more of a living wage. But not quite getting there with these workers probably still needing public assistance to support themselves. But part of that minimum wage increase comes with educational and job training opportunities for these workers. So they can actually get themselves a good job instead and move from public assistance. We go from $7.25 and hour to ten-dollars and hour within two years and even twelve dollars within five-years. And index it for inflation so the purchasing power of the minimum wage keeps up with inflation. With a thirty-percent tax break for small employers so their payroll costs don’t go up too high. As well as another tax break for all employers small and large to train their low-skilled employees. So they can move up in their companies.

2. Expanding educational and job training opportunities for our low-skilled workers. And put in a requirement for everyone on public assistance whether they are working or not for them to finish their education. And if that means they haven’t finished high school, they would need to do that. And for those workers with high school diplomas, they would have the opportunity and be expected to go to a community college or vocational school. To get themselves the skills that they need to do get themselves a good job.

3. Requiring employers who pay low-wages to pay payroll taxes that goes to pay for Medicaid, Welfare Insurance, Public Housing and Food Assistance. So these employers would no longer be able to pass the cost of living of these employees on to average taxpayers.

4. If you want to talk long-term. That means education reform and having a public education system where everyone can get themselves a good education. No matter the income level of their parents. And that means having public school choice so students are no longer required to go to school based on where they live, but what is the best school for them and their parents would be able to make that decision. Funding public schools based on need and not where they are located. And that means additional resources to fund public schools and not just using property taxes. And paying teachers based on how well their students are learning and not how long they’ve been teaching. And we could do this when the Elementary and Secondary Education Act is extended

This debate shouldn’t be about what is politically possible at the current moment in time. But what we should be doing as a country to address these problems and then finding the people in Congress. And the people who are running for Congress both House and Senate who would support these policies.

Posted by Erik Schneider at 3:52 PM No comments: