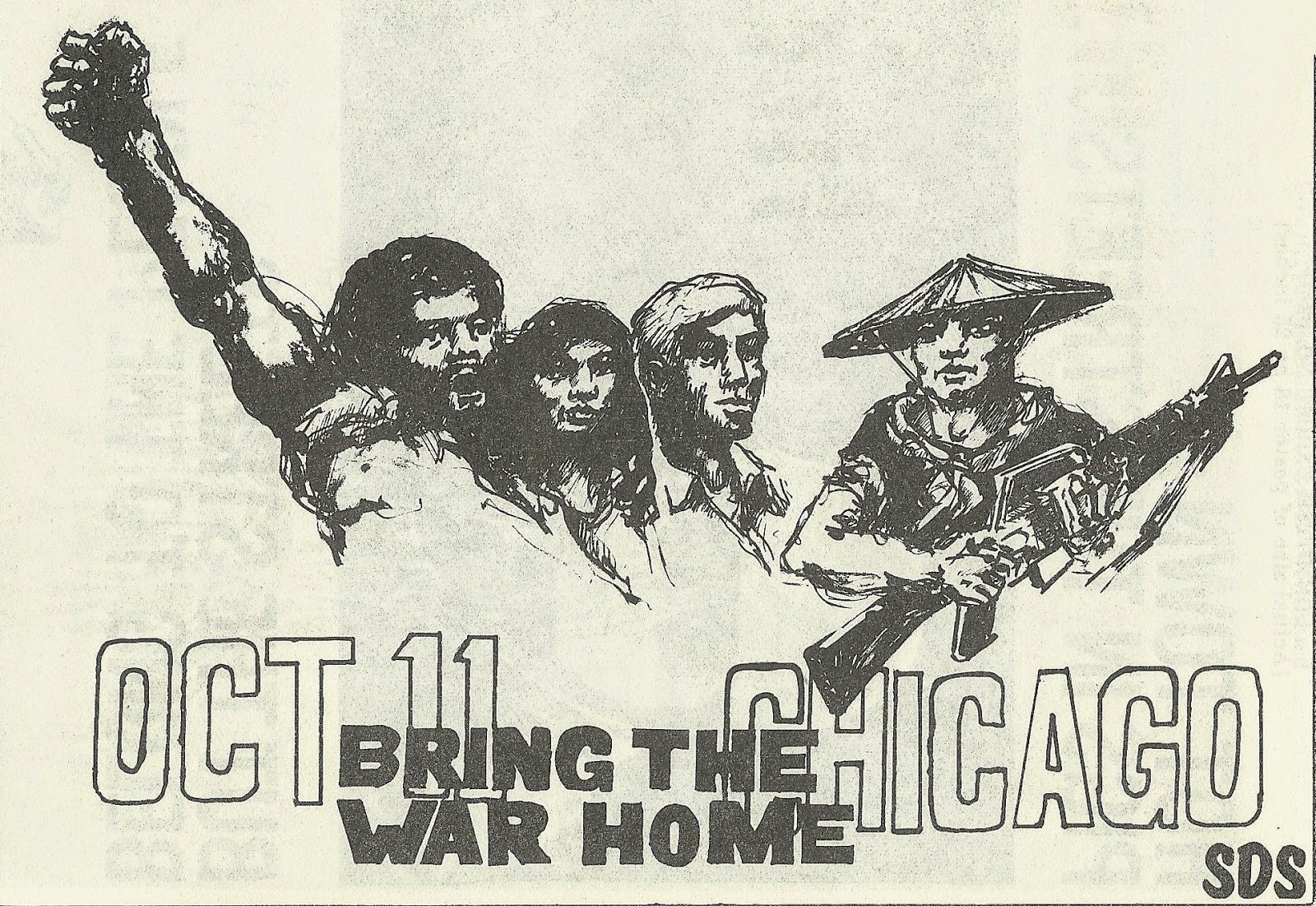 This post was originally posted at FRS Daily Press

Radicalism is certainly not new in American history. This country was certainly not founded by Moderates. But radical Liberals and Libertarians who wanted to be free from the United Kingdom and set up a Democratic Republic. Where the people would be free to live their own lives and not be subjects of the state or monarchy. So it was Liberal-Libertarians versus the British Monarchy in the late 1700’s that probably would’ve never given the British in the American colonies their freedom. And these new Americans were tired of living under the dictatorship of the British Monarchy and fought back and we had the American Revolution.

So back then radicals were part of the radical left. This crazy idea back then of individual freedom, was so foreign to really anywhere else in the world. And that’s how the American Republic was founded. So we’ve had radicals on the Left back in the 1700’s as well as the 1850s and 60s. Liberals pushing for freedom in the 19th Century they were pushing for freedom for all Americans. And fought to free the African slaves, which is one reason how the Civil War came about. Where Liberals wanted the African slaves free. Right-wingers wanted the Africans in the South to remain as slaves and property and the Federal Government trying to keep the union together.

Radical leftism went from a form of liberalism or libertarianism in the 1700 and 1800s to a form of socialism in the 1900s. And creating a safety net or even welfare state which started with the Progressive era in the early 1900s. And graduated to the New Deal in the 1930s and Great Society in the 1960s, to the anti-war movement of the 1960s. And then Liberals came back in the 1950s and 60s with the civil rights movement for racial minorities as well as homosexuals. And of course the environmental and women’s movement of the 1960s and 70s.

The establishment is sort of like the center the people with the power and anyone in this country whether they are Center-Left or Right. And the fringes of the wings are seen as radical because they are pushing for change and reform. And when the establishment is unwilling to change and even listen to the concerns and demands of the radicals, things can get very violent as we saw in the 1960s. But radicalism and violence in this country is certainly not new, but something that we’ve been able to tolerate.

We have a country the size of the United States both physically and in population, we are simply a huge country and power that has all the freedom that we have, both socially and economically. Including the constitutional right to self-defense and determination. So violence is always a possibility when people are unhappy and frustrated with the establishment to the point that they feel the establishment needs to be taken down.
Roger Dolittle: Revolution Volume 1: The Late 1960s

Posted by Erik Schneider at 4:18 PM No comments: