I guess the Chicago Sting struggling to draw fans to their games. And moved from the Chicago Stadium, which was one of the better downtown sports arenas for both hockey and basketball, as well as concerts and other events in America. And out to Rosemont, Illinois one of the suburbs of Chicago. Chicago was never a great market for the MISL. The Sting and other clubs that they tried in that huge market which is one of the better soccer markets in America, was never great for arena soccer. Not that arena soccer can’t work there, but the sport needs to be better marketed in that market. Same thing with New York, Los Angles, Washington to use as other examples. Where there are several other sports franchises in those markets. But also where there’s also a lot for people to do there outside of sports. 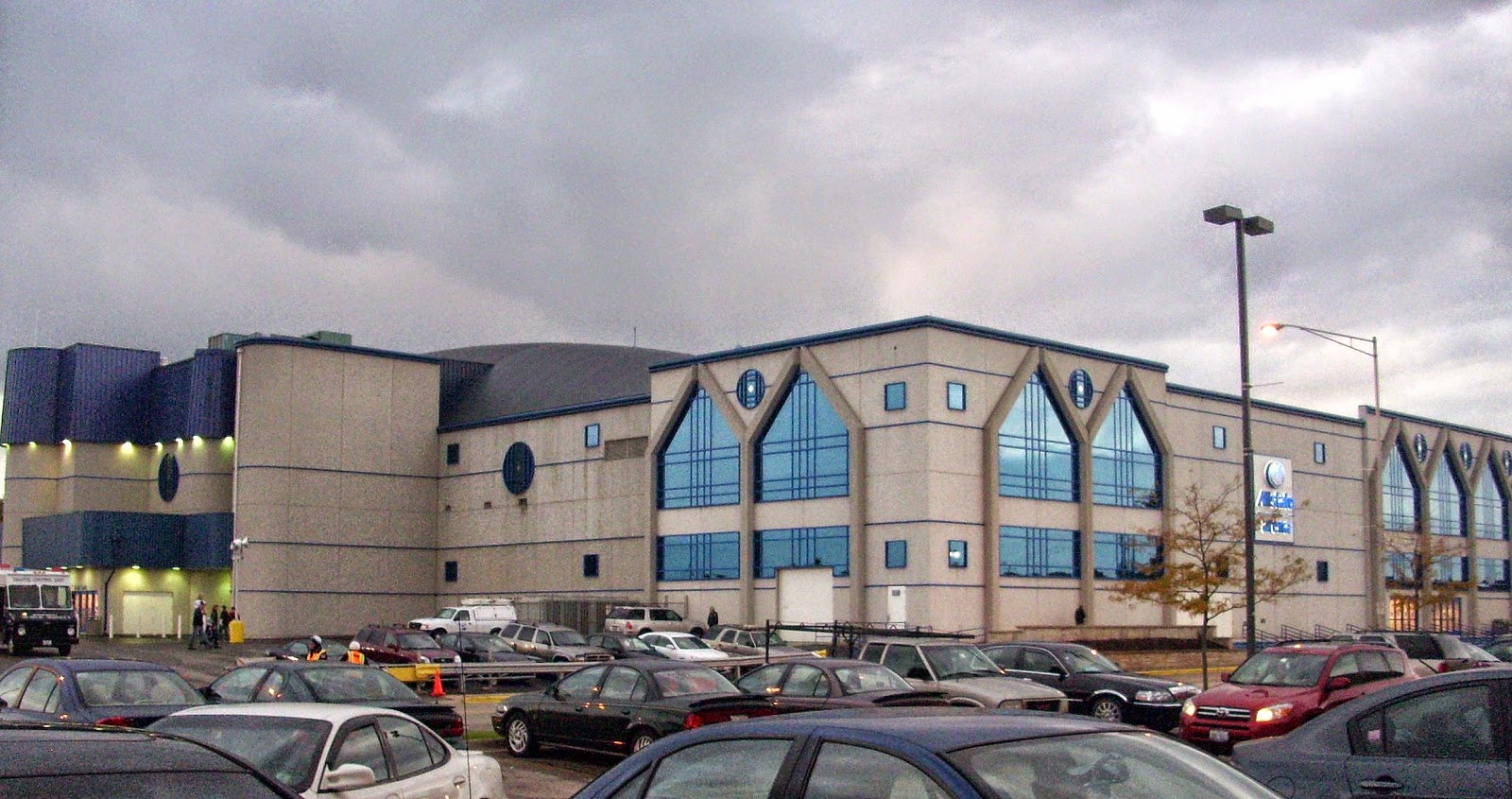 Posted by Erik Schneider at 4:30 PM No comments:

What is the social contract, which is probably the best way to start this. What are Americans entitled to for being an American and what are our own responsibilities for governing our own lives and what should we expect from ourselves.

Well, if you look at the United States Constitution it has lines in their like the right to life, liberty and the pursuit of happiness. And thats exactly what the social contract should be about in a liberal democracy. It doesn't say that the have the right to happiness but the right to pursue happiness which might sound similar but is very different. Because it means we are not entitled to make a good living and to live happy and to live well. But the right to pursue those things on our own and how successful we are is about what we make with our own lives. So where government comes in when it comes to the social contract is having the responsibility to make sure that all Americans have access to the tools that they need to be able to live in freedom and to pursue their own happiness.

Now, under law all Americans are entitled to emergency health care and I believe in that. We are not entitled to a job but what we are entitled to is the pursuit of happiness and freedom for ourselves. And that government's job is to see that all Americans have access to pursue that happiness and freedom for ourselves. And thats the difference between a liberal democracy and a social democracy that so-called Progressives like Michael Lind want to build in America. Where the social contract would be about all of these government entitlement-programs for people just for being an American citizen, including the right to have a good job.

In a liberal democracy which is what the United States is and what I want to build on as a Liberal Democrat that makes us even more liberal and democratic and with more liberty for everybody so its just not for people born to wealthy parents and not just about economic freedom but personal freedom as well, is where we all have the right to pursue our own happiness and liberty.

And you do that by applying yourself and making the best out of your own life that you can. And where government comes in is to make sure that we all have access to a quality education. So we all have access to get a good education and get the good skills that we need to be successful and live in freedom in life. Which is about universal access to quality education K-college all four years of college where we are able to go to the best school for us, rather than being forced to go to school based on where we live.

The other responsibility that government has when it comes to the social contract is to have an insurance system. Not there to take care of everybody and makes us all dependent on the welfare state for our well-being. But an insurance system thats only there when we need it like when we are out-of-work and income to use as an example. But the social contract in a liberal democracy is the ability for people to pursue their own happiness and freedom for themselves.
Posted by Erik Schneider at 12:58 PM No comments: