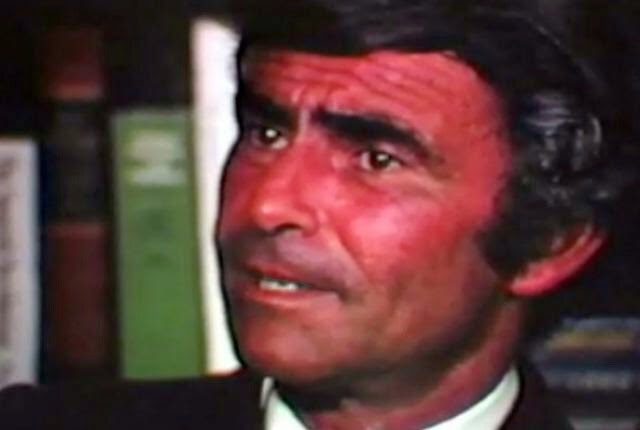 I should admit, I’m not a big science fiction fan, especially science fiction of the last 10-15 years. I can watch The Twilight Zone and even Thriller that is now on Me-TV, perhaps the best classic TV network in the business right now. But I can watch Rod Serling and I’m willing to watch just about anything, or anything that he produces and writes. Because science fiction and fantasy are not just those things with him. His shows take you to a different place that you are simply not familiar with and leaves you there for the entire half-hour. Well I guess he gives you a break in between commercials.

Modern science fiction are in many cases horror movies and in too many cases horrible movies. (Pun intended) That the sci-fi channel shows and involve people in their late teens early twenties, about college age people. A group of friends getting together in the middle of nowhere for the weekend and running into something awful or evil. And that generally is the second half of the movie. The first half of the movie looks like a soap opera and even a tabloid soap opera. And then they get to the scary stuff, which in some cases is fairly entertaining.

Rod Serling was so much more than that and if was around today, young people especially young adults wouldn’t get him. Because they are so into tabloid and soap opera related programming, that is all they know and are familiar with. With Serling is pure fiction and science fiction for the entire show. He gives his audiences a chance to escape their reality and see a world they are not familiar with. And learn about things they are simply not familiar with. And he is the master of this genre.
Joel Sanderson: James Gunn Interviews Rod Serling in 1970

Posted by Erik Schneider at 4:54 PM No comments: