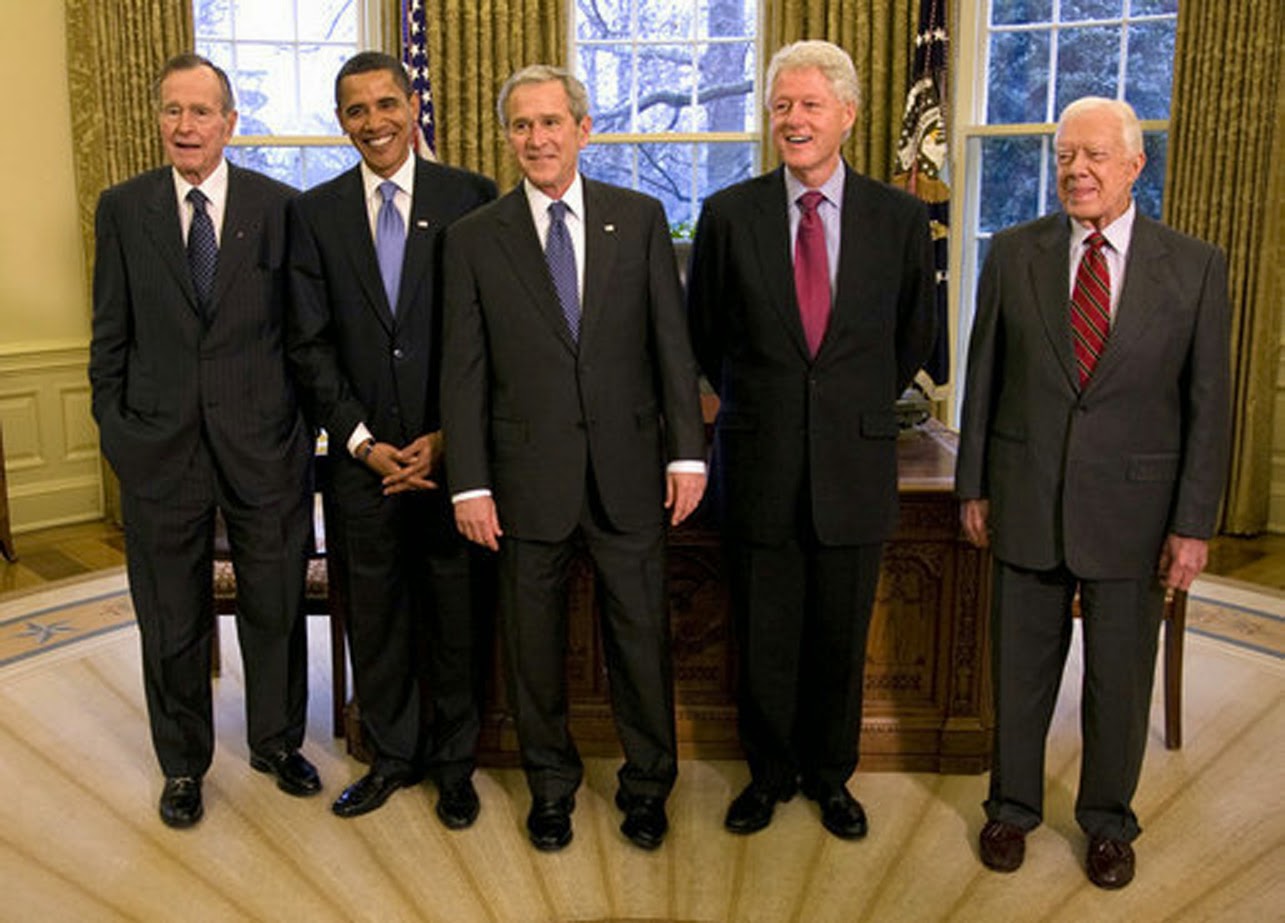 Facts can only sound partisan when they clearly lean in favor of one party or the other. But there’s nothing partisan about the truth. The fact is since 1989, the American economy has done better under Democratic president’s than Republican president’s. I disagree with Corey Cantor on one thing though. Bill Clinton didn’t inherit a recession in 1993, the George H.W. Bush recession was over by I believe the spring of 1992 and the economy grew at around two-percent the last quarter of that year. And President Bush 1 did have a net increase in jobs during his four years.

Then you go up to President George W. Bush who didn’t have one recession, but he had two recessions in his eight years as President. 2001-02, slow recovery in 2003 and then of course a big downturn in 2007, followed the Great Recession of 2008-09. President Bush only had really three solid years economically as President. From 2004-07, out of an eight-year presidency, unlike President Reagan another Republican President who had six solid years economically from 1983-89. President Bush came to office with a hundred-billion dollar budget surplus in 2001. Left office with a one-trillion dollar deficit, and a ten-trillion dollar national debt in 2009.

As much as the American economy may have struggled under President Obama with the slow recovery from the Great Recession, well slow pre-2014, even job growth has been pretty solid since 2010, he wills still leave office n 2017 with a better economic record than President Bush. Assuming there isn’t any major downturn in the economy. If the President and the Republican Congress can agree on trade, tax reform, energy and infrastructure, he probably won’t have that problem to deal with. And may not have to worry about any economic downturn at all. Consumer spending is up, deficit is falling and the President will probably get some trade bills out of Congress in the next two-years.

This isn’t any partisan attacks and if the situation was reversed with the economy doing better under Republican president, you can bet your last dollar that Republicans would be throwing those facts in Democratic faces. But the facts are the economy since 1989 has done better under Democratic presidents. And I could go into why and why I believe that is the case, but that is really the subject for another blog in the future. But as much as Republicans love to talk about fiscal responsibility and fiscal restraint, other than George H.W. Bush their presidents haven’t had a very good record there, at least in recent history.

Posted by Erik Schneider at 3:49 PM No comments: