Bolinha Franca: Video: The Notorious Landlady 1962, A Diplomat Falls in Love With a Murder Suspect

Kim Novak similar to Diana Dors in The Unholy Wife is the perfect women to play a murder suspect because she’s so cute and sweet. It is hard to believe she’s capable or hurting anyone let alone killing someone. Only in The Notorious Landlady the Kim Novak character is innocent and what happened to her husband no one actually knows. The Diana Dors character in The Unholy Wife is guilty of murdering at least two people. Jack Lemmon plays an American diplomat in London who has just arrived there needing a place to live while he’s in Britain. Kim Novak is also an American, but now living in England who owns an apartment house. It is basically a large house with a flat upstairs.

Bill Gridley played by Jack Lemmon finds the house and asks if he can rent the apartment there that is vacant. Not knowing that the women who owns the house is a murder suspect. She is very protective of her and her home and very specific about who she wants living there. And try’s to scare off Bill with a phony English accent that Kim does very well in the movie, but us unsuccessful and eventually gives in. Once they figure out that are both are American, they hit it off. Bill’s boss at the U.S. Embassy in London finds out where Bill is living and who owns the house and bring in Scotland Yard. Because they believe she murdered her husband.

Bill similar to me can’t believe that this women that he’s now renting a flat from and is in love with is capable of murdering anyone. Even though Scotland Yard and his superiors believe she’s guilty and basically spends the rest of the movie trying to prove that she’s innocent. Even though he has his own suspicions about who is the real killer and is Mrs. Hardwick played by Kim Novak is completely innocent in this case. This is not a great movie or a great comedy, but Kim Novak is great in it and looks great in it. And Jack Lemmon is his usual funny charming self. 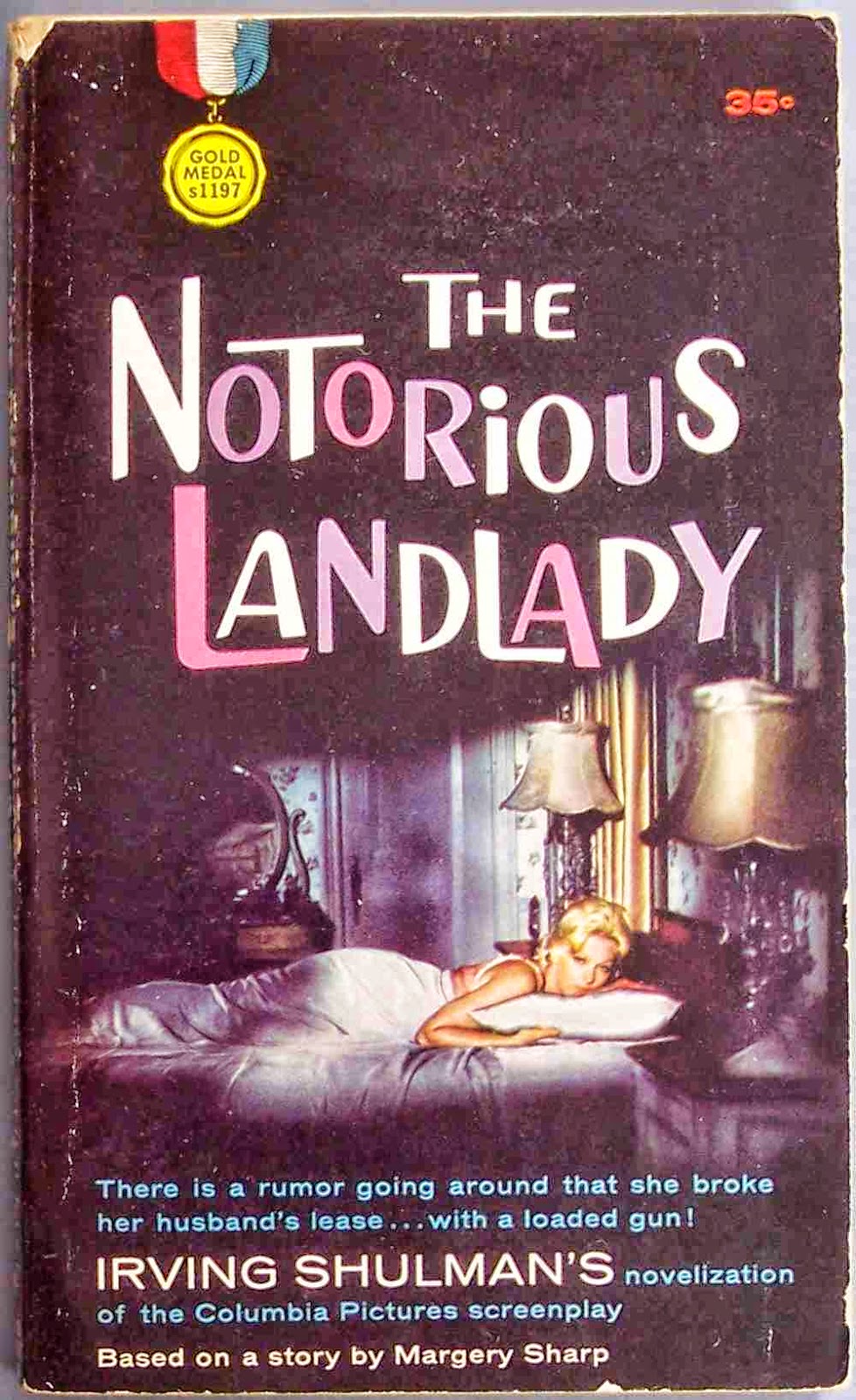 Posted by Erik Schneider at 3:36 PM No comments: