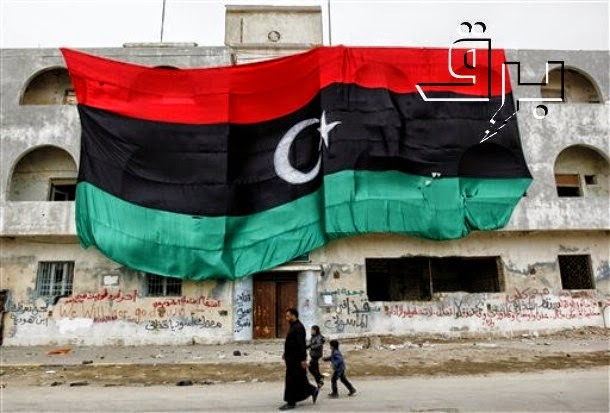 I supported a limited intervention of Libya that would have a coalition between America and Europe especially NATO that would establish a no fly zone over Libya as the Libyan rebels did the groundwork in Libya to knockout the Gaddafi Regime there. I was in favor of this by February 2011 and even criticized the Obama Administration for not acting soon enough. President Obama finally makes the decision to intervene in Libya and be part of the NATO coalition that would hit Gaddafi forces in the air as the Libyan rebels did the groundwork. This was one of the most successful, cost-effective and quick military operations that America has ever been part of that ended in the early summer of 2011.

This was not Iraq 2011 where we would go in and invade the country with a hundred-thousand ground troops, knockout the government and establish our own state there to occupy the country. Why the Iraqi people would figure out what kind of country they wanted to have. The operation in Libya was about knocking out a murderous dictator who was simply only interested in staying in power in Libya. And this is something I believe we could’ve done in Syria by now. Knocked out the Assad Regime in coalition with NATO and not have to debate and consider if we arm the Syrian rebels or not. But that is a different debate.

Libya is not a failed state now because America and Europe decided not to occupy it. Libya is a failed stated because they didn’t have the leadership to unify the country around a new government that could bring this large country the size of Saudi Arabia, Iran and Algeria physically, but with only six-million people, together and plot the course for the new Libya. What they instead got was another semi-authoritarian government that wasn’t prepared to govern and defend the country. And now you have new rebels and terrorists including ISIS that Egypt of all countries has decided to intervene against and take out.

Posted by Erik Schneider at 3:30 PM No comments: