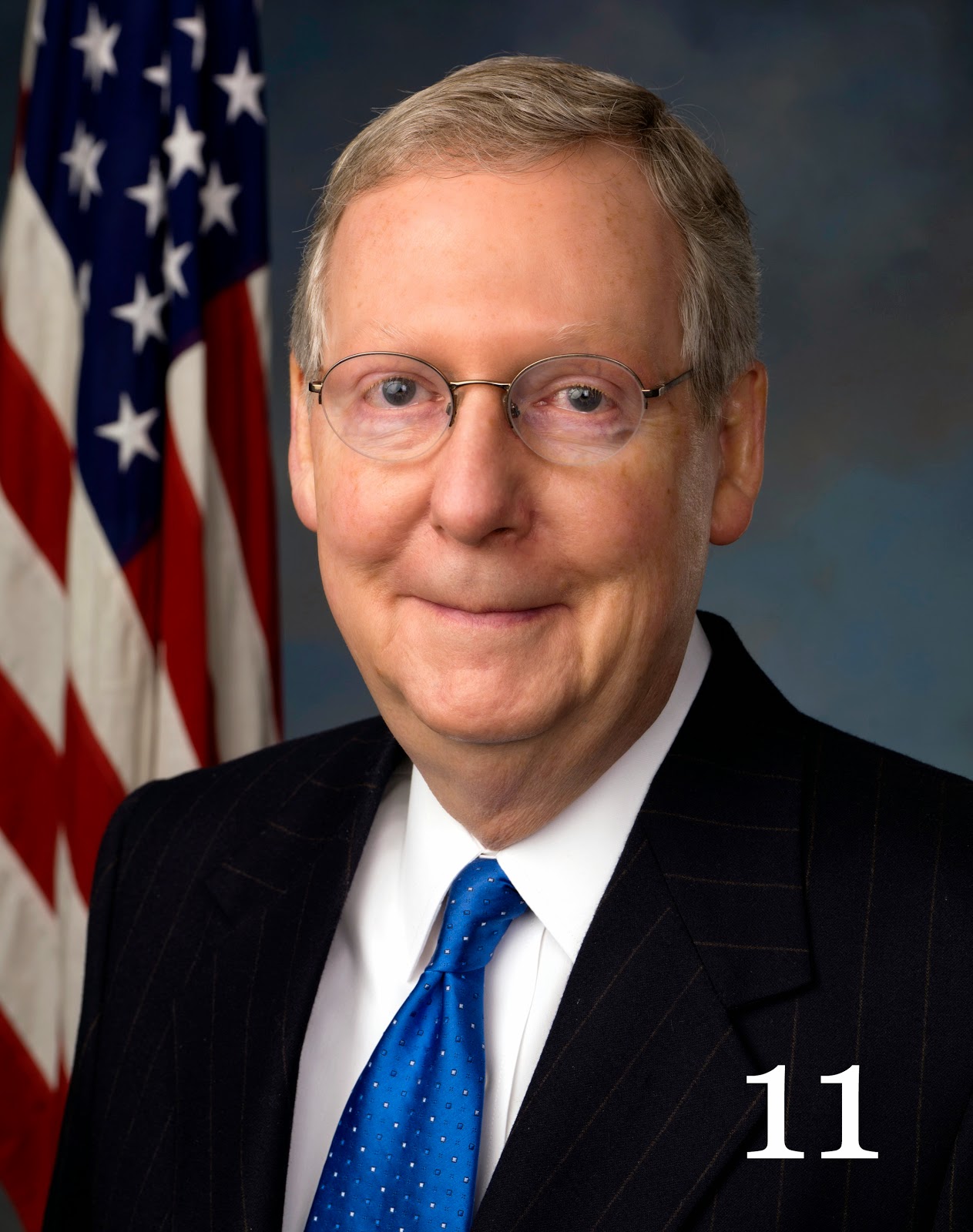 This might be the only bipartisan bill short of a federal budget and the appropriations bills that Congress may pass this year. At least in the Senate where I think Leader Mitch McConnell will have Democratic support including from Minority Leader Harry Reid and Senator Pat Leahy the Ranking Member of the Judiciary Committee and the two Oregon Senators Ron Wyden and Jeff Merkley. To give Leader McConnell credit, he supported at least limited marijuana legalization in the last Congress. Saying that the states should have the ability to legalize marijuana if they chose too.

But this bill that Leader McConnell will be pushing in this Congress starting in the Senate is about Kentucky. His farmers want it to go along with tobacco and perhaps move away from tobacco. What is good for Kentucky farmers I guess is good for the rest of the country according to Mitch. There is also a bipartisan coalition of Representatives in the House that will try to push a similar bill. Good luck getting Speaker John Boehner who apparently only listens to his hard right now and Majority Leader Kevin McCarthy to agree to even bringing the bill through committee and later the House floor.

But this bill is an excellent first step to finally ending marijuana prohibition that should’ve been ended with alcohol prohibition in the 1930s. And when that step is taken then America can take big steps to finally ending the failed War on Drugs. By treating drug addicts and users for what they are that is people who need help and get them treatment in rehab. And stop treating them like criminals. While you continue to punish drug dealers who pray on drug addicts who can’t control themselves. And end up ruining their own lives that costs taxpayers billions of dollars every year.

Posted by Erik Schneider at 4:04 PM No comments: