Middle out bottom up economics that is about expanding economic freedom for everyone and reducing government dependence. Based on rebuilding the country’s infrastructure, a national energy policy based on using all the country’s natural resources. Comprehensive immigration reform so we bring our illegal immigrants out of the shadows paying their share of taxes. And so Americans do not have to pay as much in taxes. Education and job training for our low-skilled workforce and unemployed workers so they can live in economic freedom as well.

The Democrats should label the Republican economic vision as trickle down economics. That if the wealthy are just doing even better than they are now, that could somehow benefit everyone else even if the middle class and everyone else is paying for wealthy’s prosperity. And what the Republicans really want to do besides talk about nothing other than the Affordable Care Act, is to weaken consumer protections and making it harder for workers to unionize and collectively bargain.

That is how Democrats get off of ObamaCare and on to something where they have the upper hand. And be able to force Republicans to talk about things they do not want to and try to get them explain why cutting additional taxes for the wealthy and regulations for corporations and deficit reduction especially in areas that help create jobs like in infrastructure, somehow helps the economy. Which is hard to find many people outside of the Tea Party wing of the GOP who actually takes that seriously. 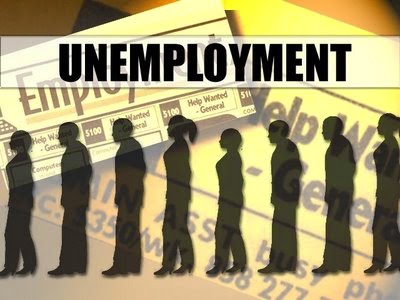