Brookings Institution: FIXGOV: William Galston: The American People to its Leaders: Ground Troops Against ISIS and a Stronger National Defense 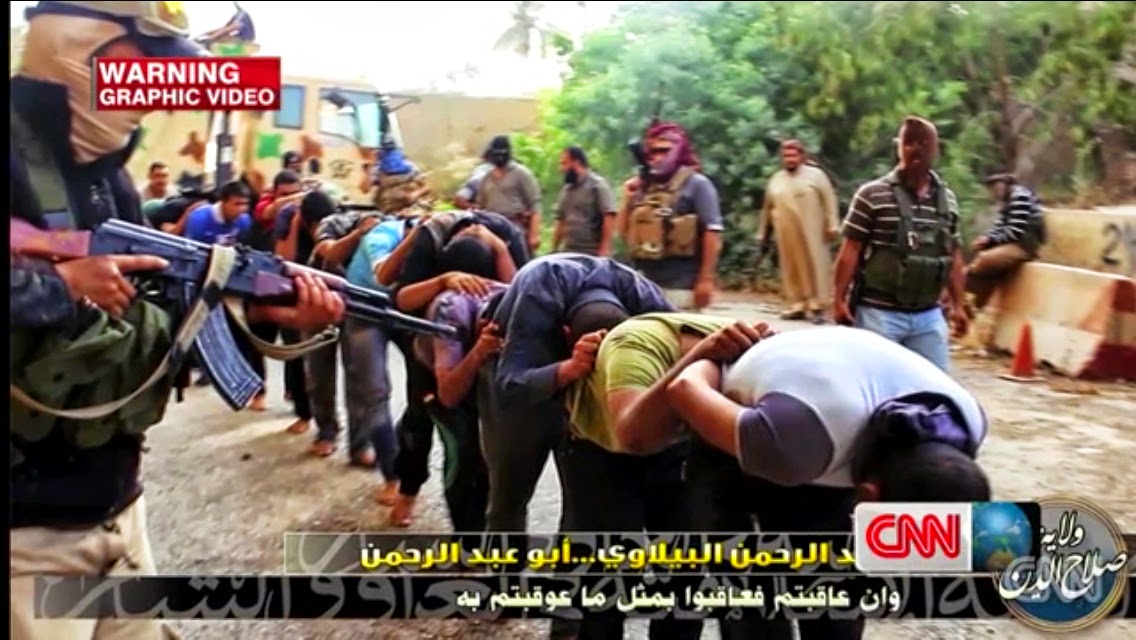 Brookings Institution: FIXGOV: William Galston: The American People to its Leaders: Ground Troops Against ISIS and a Stronger National Defense

I think its pretty clear about what we’ve learned in the last thirteen-years or so in our Middle East adventures. That if you try to defend and govern a country that won’t do that for themselves, then they’ll expect you to stay indefinitely especially if you’re also putting up the bills. And the answer to that is don’t fight other people’s wars for them. This is what we learned about Vietnam. That we shouldn’t try to fight for people who won’t fight for themselves. That if you’re going to get involved in foreign wars you need to have partners of the ground people who live in the country and region that will do their part to defeat the enemy.

Of course America has a role in defeating ISIS in Syria, Iraq and everywhere else. But so does Iraq, so does Kurdistan, so does the Syrian rebels, the Arab League, Turkey, the European Union and especially NATO. And Jordan which is already doing their part and so does Saudi Arabia the biggest and most powerful military in the region. Well the Saudis or Turkey and either one of them could combat ISIS by themselves especially with a NATO no fly zone protecting them. That you must have partners that will work with you on the ground to take out ISIS as you assist them in the air and with other resources.

President Obama doesn’t want to put American ground troops on the ground in Syria and Iraq and neither does the country. That is not going to happen, but what we can do with our NATO allies is give the ground troops from the Middle East the cover to go in take ISIS out as we’re taking out the air-cover and blowing them away. So they can’t get additional resources that they need to keep the fight going and bring in additional personal. And while we are there we could also take out the Assad Regime in Syria as well. But that might be a different debate, but America can play its part to defeat Islamism in the Middle East and other places. But our allies have to play their parts as well.

Posted by Erik Schneider at 3:29 PM No comments: