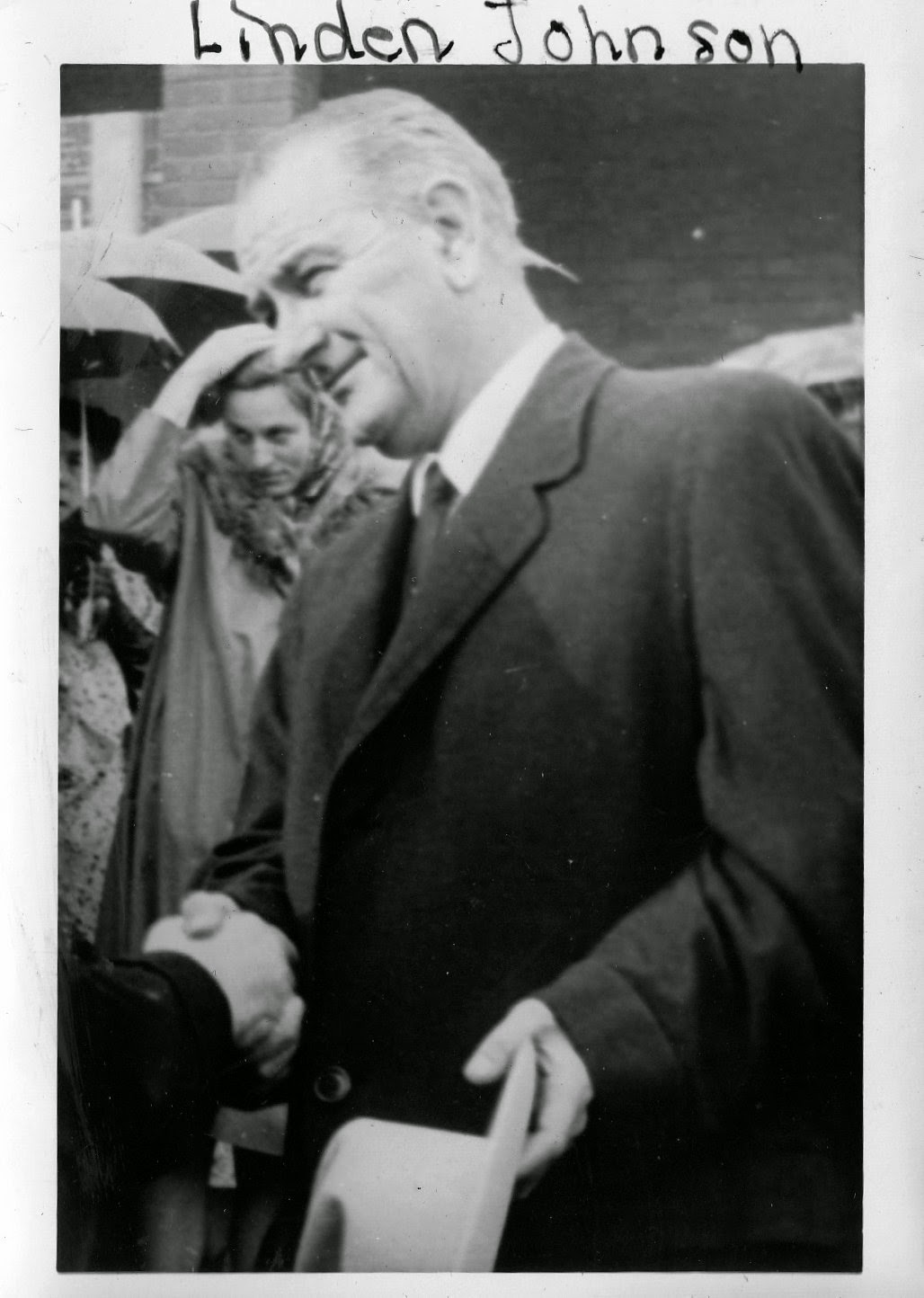 
This really should be lessons for today’s so-called Progressives. I’m looking for a word to describe someone who has a big centralize government program, policy or new tax to solve everyone’s problems for them. Which is how people who take the approach that if government is taking care of your economic needs for you, somehow you are not living in poverty anymore. Which is pure nonsense of course, but that is how people with this type of political approach tend to think. Socialist comes to mind and certainly Social Democrat because people of this mindset tend to be democratic. But Socialist might be too simplistic for people of this mindset and Social Democrat well that is two words and not one.

Look, Liberals already know how to reduce poverty and if you stay on this course you dramatically reduce poverty to the point where our poverty numbers are somewhere where Canada and Europe’s are, which is around ten percent. You need a strong economy for everyone where not just jobs are being created with low unemployment. But a lot of good jobs and without that even for people on public assistance who’ve just finished their education or job training, they won’t be able to find a good job for the most part and may now need to get on Unemployment Insurance.

For people on Welfare Insurance so these people can pay their bills in the short-term as they are improving themselves and getting ready to join the workforce full-time with a good job. And the LBJ War on Poverty got the cash assistance part right. Actually the FDR New Deal did that in the 1930s. And President Bill Clinton and Speaker Newt Gingrich got the short-term cash assistance part right in the 1990s with Welfare to Work. So people on Welfare get the message and are motivated to finish their education and prepare themselves to go to work.

If you are on Welfare Insurance and you do not even have a high school diploma, you are going to have a hard time holding down a fast-food job let alone finding yourself a good job that pays all of your bills. And high school dropouts are not uncommon for people on public assistance. So for those without a high diploma or GED, they need to get that. And then they are going to need to take college courses or be in job training programs to get themselves marketable vocational skills. So they have the skills that they need to get themselves a good job and be able to hold on to it. If they already have their high school diploma, well that is good, but now it is time to be in community college. Or a vocational program to further their education.

Last, but definitely not least job placement, but being placed in a good full-time job. That pays them enough to cover their own cost of living expenses and make them able to leave public assistance all together. And one of the beauties of Welfare to Work is that it combined all four of these factors. And we actually did see in the late 1990s and early 2000s and since people who use to be on Welfare going to work with good full-time jobs and a lot of them managing a business. Or even owning their own business which are real rags to riches stories. That if you call yourself a Progressive, you should be celebrating and not trying to put down.

We know what works in reducing poverty in America. We got that down to actually thirteen percent during the Bill Clinton Administration with polices like this. Then Governor Bill Clinton ran on welfare reform when he was running for president in 1991-92. Republicans especially governors had similar ideas in the early and mid 1990s as well. Actually then Governor Mike Dukakis ran on the same welfare reform ideas when he ran for president in 1988. So we know what to do and Liberal Democrats have supported these proposals for almost thirty years now. It is just a matter of getting back to this approach and having a Republican Party that gets back to their roots. Instead of just saying government has no role here.

Posted by Erik Schneider at 1:59 PM No comments: