The NFL on CBS was a great show for many reasons and Pat Summerall might of been the number one reason. But their timing and intros were classic and so well done and knew exactly how to put things and show things to people. First New York Giants home playoff game since the 1962 NFL Championship that was at Yankee Stadium, the day this wildcard game was played. Giants Stadium opened up in East Rutherford, New Jersey in I believe 1976 and this was the first Giants home playoff game there. And how does CBS Sports introduce this game, with Bruce Spingsteen singing Glory Days. The Glory Days of the New York Giants from the 1950s and early 60s. With Pat Summerall a former New York Giant of course doing the intro. A simple two-minute video or so and this is one of best NFL videos and intros of all-time. Just for those reasons. 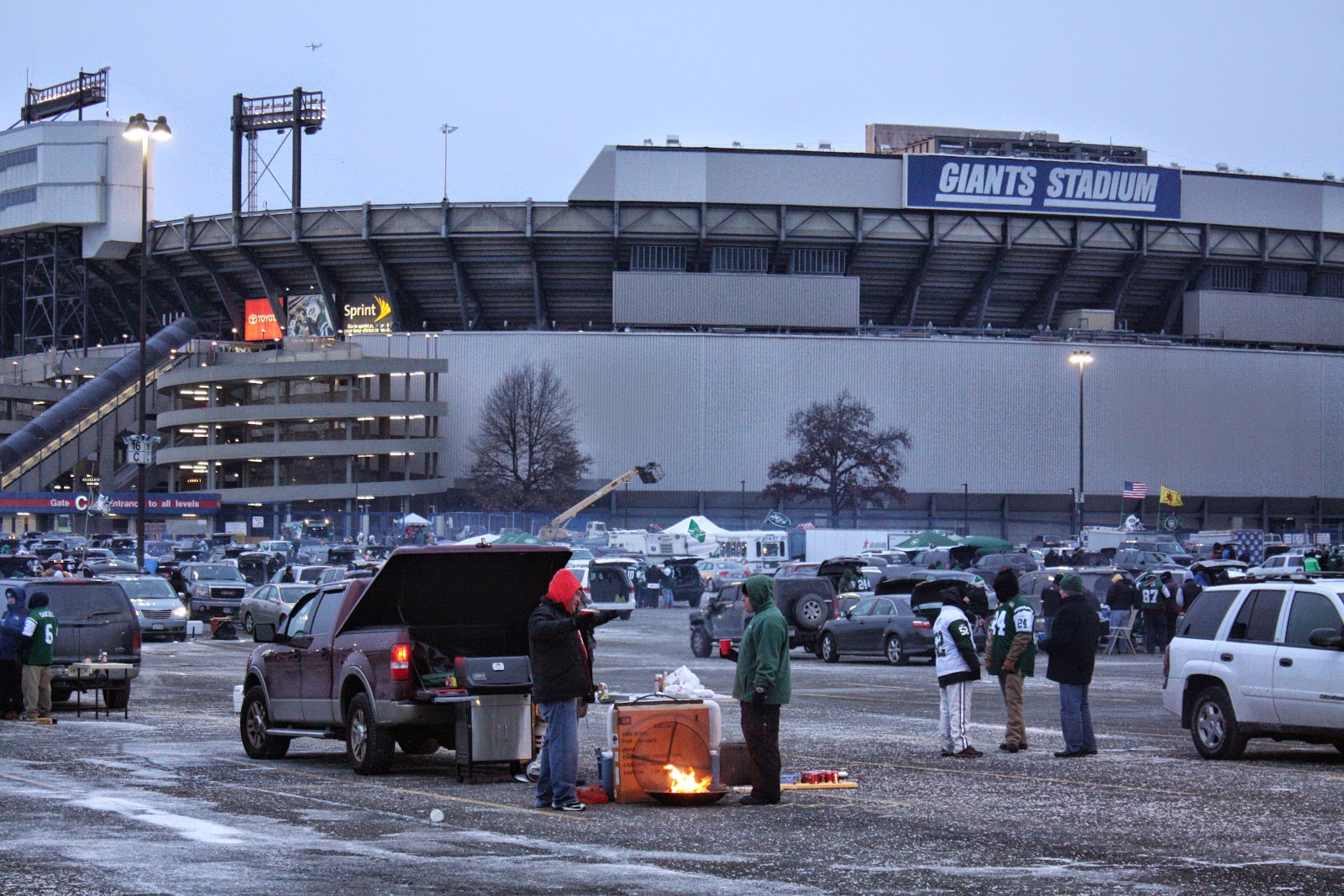 Posted by Erik Schneider at 3:13 PM No comments:

The Blazers probably peaked a season too early in 1990 and not prepared to play in the 1990 NBA Finals mentally as far as knowing what it took to win the NBA Finals. And they were playing a very veteran team in the Pistons who had just played in four straight conference finals and playing in their third straight NBA Finals and going for their second straight NBA Finals Championship.

The Blazers having not even being to the conference finals with this group before reaching the 1990 NBA Finals, against a very experienced, deep and intelligent Pistons team for the NBA Championship in 1990. So this was a matchup of a very good experienced team in the Pistons, with a great player in Isiah Thomas and a great head coach in Chuck Daly. Vs. a young and very talented Blazers teams, without a lot of big game experience. And that showed up a lot in at least four out of the five NBA Finals games.

Posted by Erik Schneider at 2:38 PM No comments: