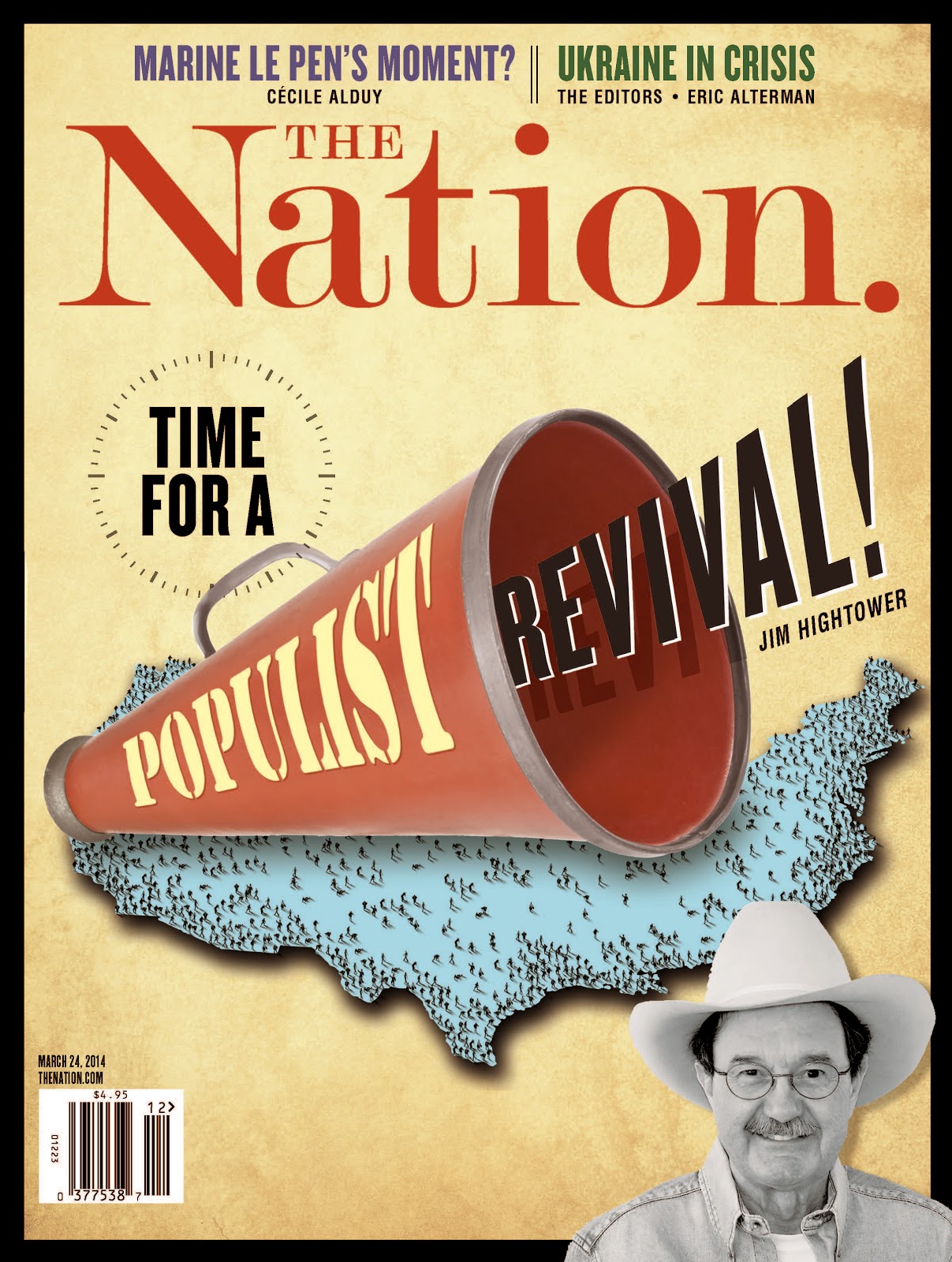 Populism tends to get mixed in with either how should I call it, how about the hard Left and hard Right. The most loyal followers of the Left and Right in the Democratic Party and Republican Party. Who tend to see compromise with the other side or less partisan members of their own party as a sin. And retreat and surrender, terms that don’t tend to go well with good government, responsible government and responsible governing. Where one party tends to not have complete control over the Federal Government. Which has been our normal political history going all the way back since 1969.


The whole point of a two-party system is to give American voters a choice in who to vote for. This party will do this if they are elected and this is what they have to offer the country. And if they have the power, that will be their agenda for the country. With the other party having their own agenda and will try to carry it out if they have the power to do so. But there’s that word if, Democrats and Republicans again going all the way back to 1969 have not had absolute power in the Federal Government for the most part. One party since 1969 has had control of at least one chamber of Congress for the most part.

The Democratic Party should have their own agenda and have something to offer the country for the next election. And something they would run on and try to put through if they control they hold the White House in 2016 and win back bother chambers of Congress with solid majorities in both the House and Senate. But if you’re going to call it a liberal agenda, a populist agenda, than it can’t be simply about big government and more government and higher taxes for everybody. That agenda won’t be supported in this country with anything coming close to a majority.

A liberal democratic agenda, a New Democratic agenda should be about empowering people who have fallen behind and are at the near-bottom or on the bottom of the economic scale to move up the economic ladder. So they can live in freedom with the rest of the country and not need the government to take care of them. If you’re going to call this agenda liberal, than it can’t be about creating new government programs and a superstate design to manage people’s lives for them. But to give people who need it the skills to be able to manage their own lives themselves.

If your agenda is about big government and the superstate, then you don’t have a liberal agenda and certainly not a New Democrat agenda. You have a social democratic agenda, even socialist. That is about big government and using government to take care of people so no one is left behind and isn’t poor and isn’t too rich. And I believe the agenda that Senator Bernie Sanders, the only self-described member of Congress, but certainly not the only Socialist in Congress will run on assuming he does run for president in 2016.

Posted by Erik Schneider at 3:12 PM No comments: