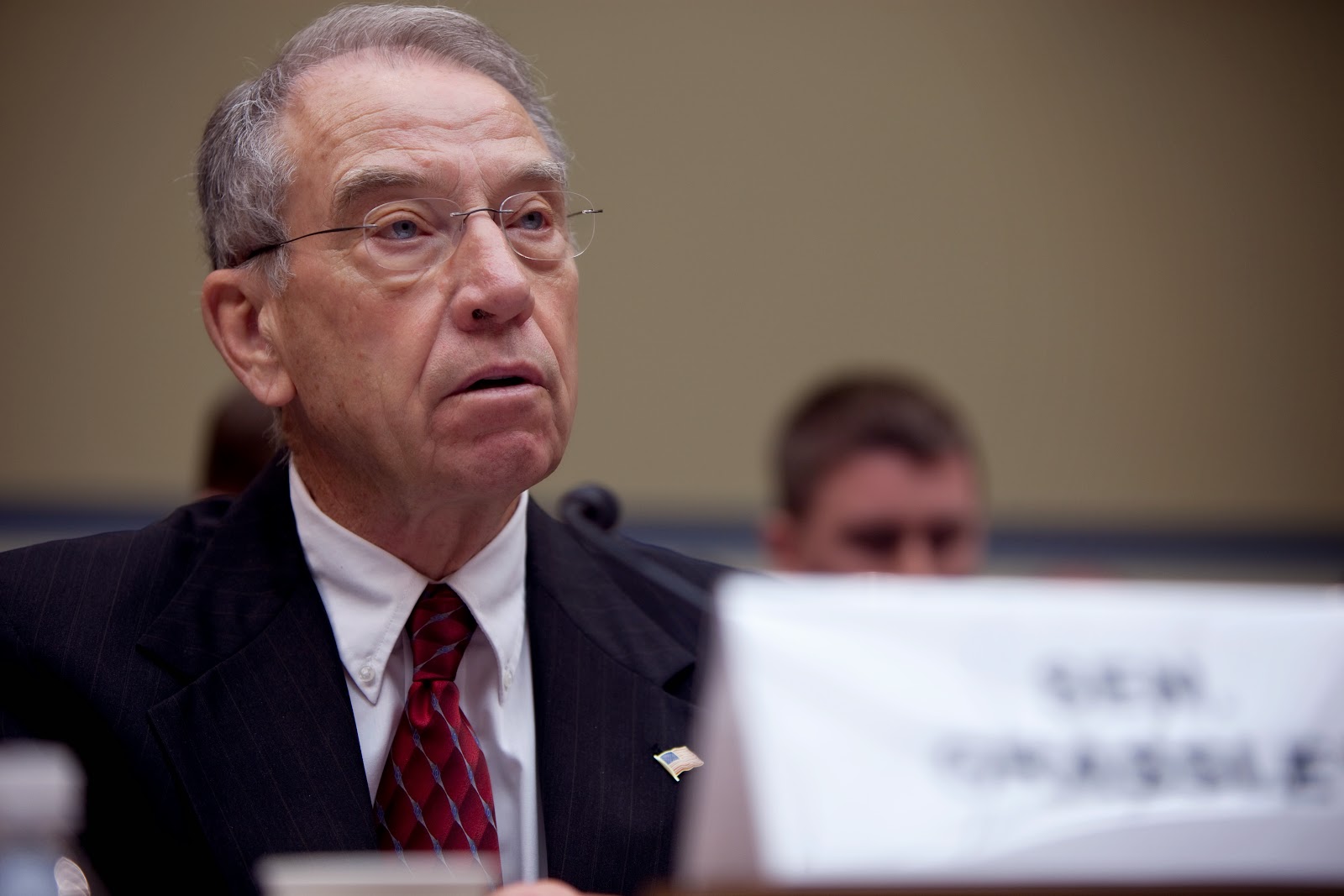 Anyone who calls them self a Conservative and especially a fiscal Conservative, but who supports the American Prison Industrial Complex and our current criminal justice system, I at the very least would question how fiscally conservative are you. I would also question how conservative you are when you have Conservative Republicans in Congress like Senators Ted Cruz, Rand Paul and Mike Lee, who oppose our Prison Industrial Complex and our criminal justice system as is. At least when it comes to sentencing non-violent offenders in America.

Seriously, what is fiscally conservative about locking non-violent drug offenders who aren’t dealers but users in prison for 3-5 years if not longer? Especially when a lot of these people are educated and productive already, or could be in college, or vocational school, or in a job training program getting the education they need to be successful and productive citizens in life. But no, the so-called Modern Conservative, Neoconservative really, says, “no, what we should do instead is have those offenders locked up in prison sitting in cells most of the time. And when they are out of their cells, they are sweeping floors or making license plates, or something.”

Is the so-called fiscal Conservative or Modern Conservative aware that locking up these productive young people who also happen to be non-violent drug users who are only guilty of possessing or using illegal drugs comes at the cost of taxpayers? That taxpayers get stuck paying for the cost of living of offenders who otherwise could support themselves on the outside? Money that government has to take from individuals through taxation to spend on people in prison who otherwise could be on the outside earning a living and paying taxes. Instead of sitting in prison and collecting taxes.

A true fiscal Conservative would say, “government should only spend what it needs to in order to perform the duties that we need to as a country. And should spend that money as fiscally responsible as possible.” And part of that is not locking people up in prison, which is the most expensive way to house people, that don’t need to be in prison. That could be in drug rehab or halfway houses at their expense by the way. Or in college, a vocational school, or a job training program, preparing for life as a productive adult.

The Smarter Sentencing Act, which is a bipartisan criminal justice reform bill in the U.S. Senate, supported by the Senators that I mentioned earlier, is not about being soft on crime. But being smart on crime and treating offenders based on the treat that they represent to society. You go hard on violent offenders and other serious offenders. But you’re more lenient on offenders who don’t represent a serious threat, if any threat to the country.

Posted by Erik Schneider at 2:53 PM No comments: