Speaking as a non-drinker, meaning someone who doesn’t drink at all, otherwise I wouldn’t be a non-drinker, strike that. I drink water, milk, soda, coffee from time to time, ice tea, but I don’t drink alcohol, but you get the idea. If your head is not spinning from reading that, mine is from just writing it. But as a non-drinker, non-alcoholic drinker that is, this might sound shocking, but I don’t know what it is like to be drunk. So I can’t relate to someone who has been drunk just a few times in their lives like Jack Benny, who occasionally drinks alcohol.

Now I know what it is like to be around drunks and I’ve seen drunks. And I gotta tell you, they are very lucky I didn’t have a camcorder on me or record them or record them with my cell phone. Because they are in a completely different world, perhaps their real one and the way they are sober, is just a cover for how they are in real life. People who are really down to earth and stiff as a mummy personally when sober, become comedians when they are drunk. Intentionally and unintentionally.

I like Jack Benny’s joke about sex and an apple, because it reminded me of hysterical scene from the first American Pie movie from 1998 or 99, with the male high school senior is still a virgin. And he and his buddies are always talking about sex, because they have girlfriends or at least possibilities. And their prom is coming up and they are talking about different ways of having sex. And I masturbation comes up at some point and someone mentions deserts or something. And one of them sees an apple pie in the kitchen, that I guess his mother just made. And he goes to work, lets say and father walks in and catches him. Perhaps you know the rest yourself.

Bill Cosby was his usual crazy and hysterical self, but he didn’t give me any material that I could work with this time. Other than maybe big guys who are still scared of their mothers. I’m a foot taller than my own mother now and probably outweigh her my seventy pounds or more now. But she is still one of the last people who I want to piss off. I would still piss her off before my father, but the mother is still pretty high up there. They have a way of scaring the hell out of their kids without much effort and show their displeasure of you. 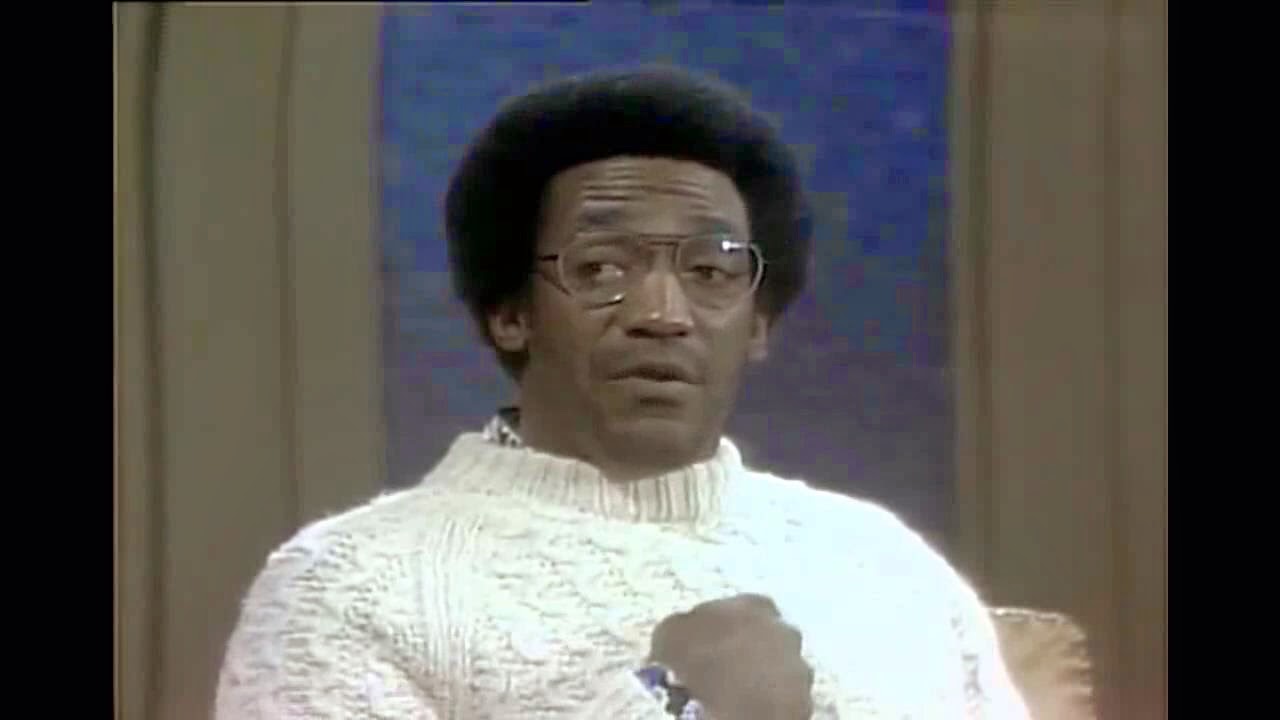 Posted by Erik Schneider at 3:35 PM No comments: