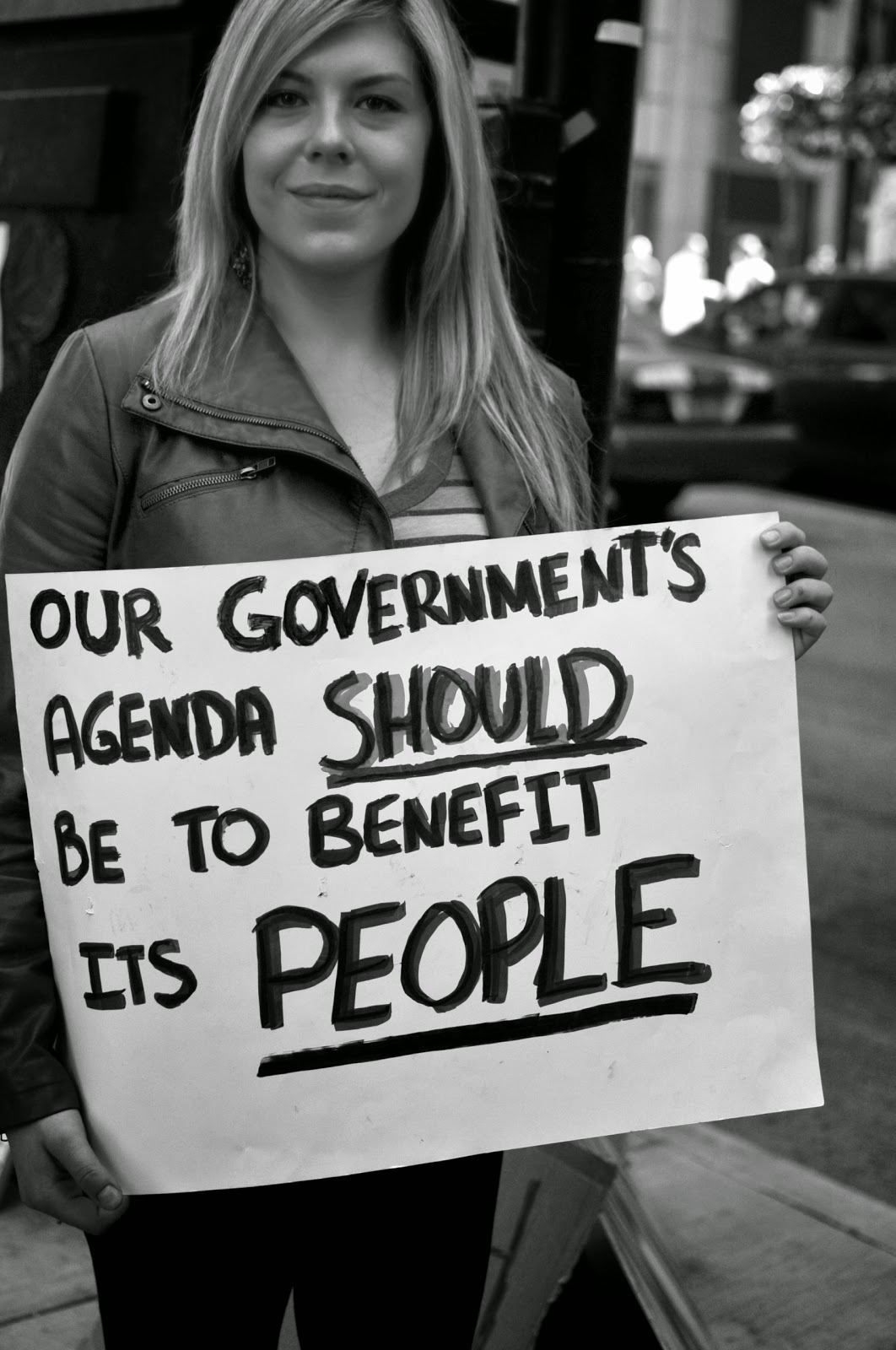 Fifty to sixty thousand or even forty-thousand dollars a year might sound like a decent income in America. But when you count the fact the average American family brings in around fifty-thousand dollar a year, even with the Great Recession of 2008-09 and the fact that those salaries in large wealthy metropolitan areas like Washington, New York, Boston, San Francisco to use as examples, where that money is not that much in those areas because the cost of living is so high. Because with all the benefits of living in a big city or outside of a big city in a big metro area.


And that most Americans live in metropolitan areas and many us live in large metro areas like the ones I mentioned. And then you might have to add education if you have kids and you live in an area without the right public schools for your kids, or you have high health care costs. Fifty-thousand dollars a year give or take which technically puts you in the American middle class might sound like decent money, but not if you have a high cost of living. And not because you are bad with money, but simply you have high costs that you have to meet for your own good and family.

So those are the problems a large if not the largest middle class in the world here in America, but a middle class that in a lot of ways is struggling just to make ends meet. And struggling to afford housing, education, health care, putting money away for retirement. Things that they have to do, but since they aren’t technically poor, they aren’t eligible for public assistance. That is what happens when your cost of living increases over lets say a ten-year period, but your wages drop.

As a country with lack of economic growth, long-term high unemployment, all the jobs that were lost that haven’t been gotten back from the Great Recession and we are left with a percentage of the population the largest in our country our middle class that still have the same bills to meet and same obligations. But has fewer resources and again since they make too much money for public assistance, they have to meet these obligations out of their own pockets with fewer resources to pay those bills.

In the future I’ll be writing posts about how I believe we can and should address these economic problems. Through things like a new middle-income tax credit, job training and education for our lower- middle class workers. But with this post I just wanted to first address the problems and then go from there. Like any good doctor would, not that I’m a doctor, but to fix problems, you first have to know what the problems are.

Posted by Erik Schneider at 3:19 PM No comments: