1966 was a huge transition year for the NFL because it was the first season of the Super Bowl to decide who was the pro football champion of America, not the world. The championship game between the Green Bay Packers of what eventually became the National Football Conference and the American Football Conference. It was the first year of divisional play in the NFL where the Eastern Conference and Western Conference was broken up into four team divisions. Pre-1966 the NFL Championship was played between the Easter and Western Conference’s regular season champions. No playoff games at all before the Championship, unless their were ties for first place in the conference’s. Big year for the NFL because they won the first Super Bowl and was at the beginning of the end of the NFL-AFL rivalry as they became of league by 1970 with the NFC and AFC. So the NFL was certainly in transition in 1966-67 and becoming a much larger national league. 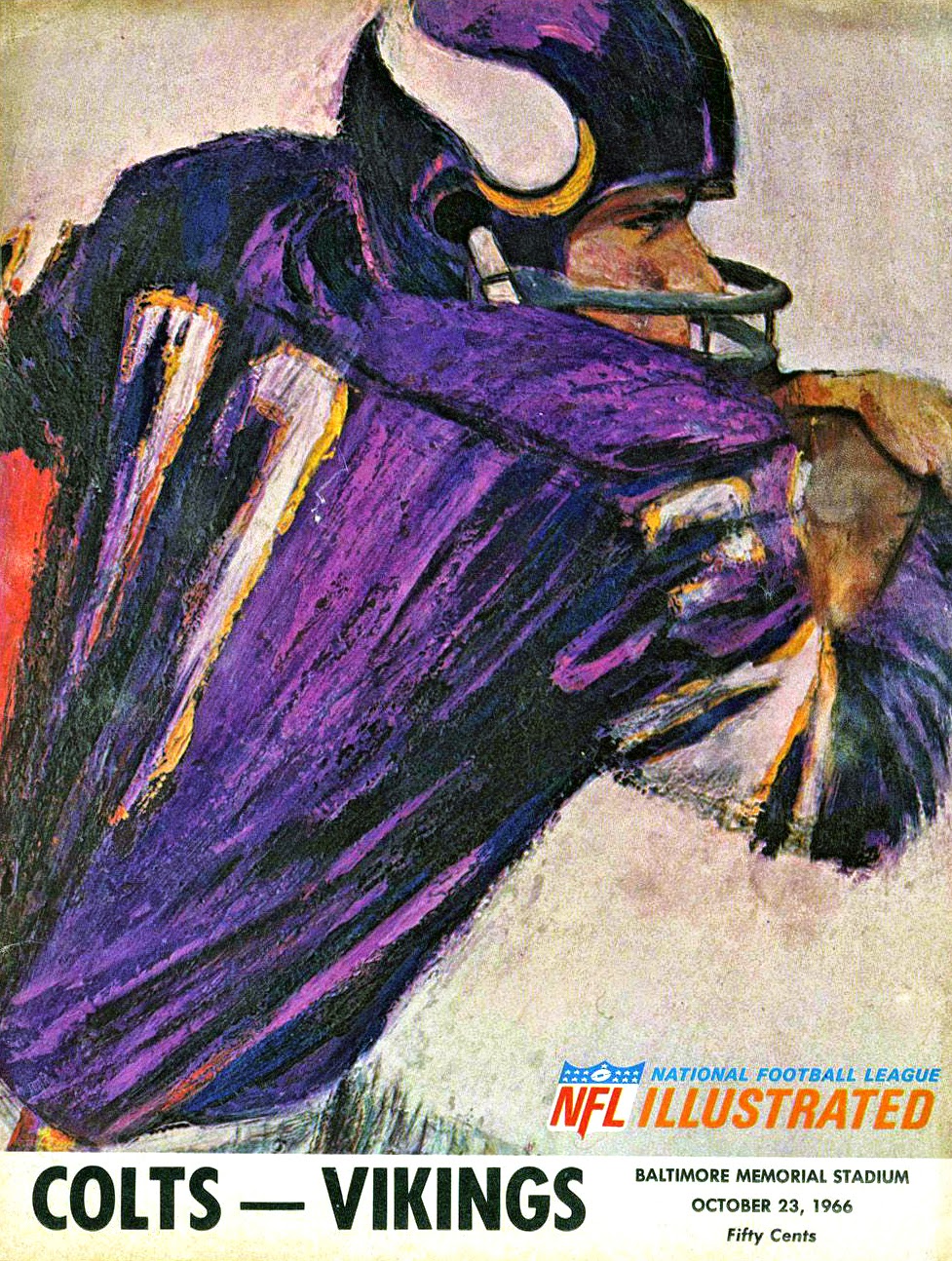 Posted by Erik Schneider at 3:03 PM No comments:

New America Foundation: Economy: Staff Writers: Expanded Social Security: Why Empowering Individuals to Plan Their Own Retirements is Better Then a One Size Fits All Solution

I don't like the idea of single payer retirement for the same reason I don't like the idea of single payer health insurance. Or government running the entire healthcare system all together. That might work well in small countries with small economies like Sweden. But America like France or Germany or Japan are simply different from small countries. Our economies are a lot bigger especially America, Germany and Japan and we are more individualistic as societies and do not expect the Federal Government to do. Everything for us or close to everything for us and we all have societies that are capable of making these decisions for ourselves. And a lot of times it just gets to empowering our people to be able to have the resources to make their own financial and healthcare decisions. National healthcare and health insurance as well as national retirement I guess were the last things to go along with perhaps a. Nationalized banking system that Social-Democrats in America weren't able to accomplish during the. New Deal and Great Society and have been trying to accomplish those things ever since.

What I would do is yes expand Social Security in the short and long term so no American would have to live in poverty in retirement. And get the minimum annual income up to 25-30K$ a year and index that for inflation but long term we need to empower more Americans to be able to finance their own. Retirement and be able to live those years well with their own financial security and have to be dependent on government. And I would do that with something thats called Social Security Plus which would be voluntarily. Every American would be able to increase their own personal payroll tax to lets say up to 8-10% that would be matched by their employer. For self employed people they could increase their payroll tax up to lets say 15% and all of these new taxes would be tax free and tax deductible for. Employers as well as workers up to lets say 100K$ so people could afford to put more money away.

What I would basically do is create a version of what's called personal retirement accounts. But I wouldn't privatize Social Security or partially privatize Social Security, not the base of it or the original. Program but the new addition of it would be privatized that the individuals themselves would run and manage. That all workers low income, middle income and the wealthy would be able to mange themselves. And not be dependent on the Federal Government or Wall Street to manage their pensions for them.
Posted by Erik Schneider at 3:02 PM No comments: