This was a very good matchup for an NLCS between the Phillies and Dodgers. Because you had a more power-hitting offensive oriented team in the Phillies, going up against a pitching and defensive oriented team in the Dodgers that also had a very good lineup. With hitters like Steve Garvey, Reggie Smith, Ron Cey, Dusty Baker and others. And I think that was the difference in this series. The teams were fairly even, but the Dodgers had more pitching and I believe a more complete team than the Phillies.
On paper anyway, I think the Dodgers were better than the New York Yankees in 1978. I think they had more offensively and had just as must pitching. But the Yankees got better pitching and clutch hitting in the 1978 World Series and that was the difference. You can’t really afford any off games in a World Series or a championship series. Which is what happened to the Phillies in the first two games of the NLCS losing both of them at home. And having to win three-straight at Dodger stadium to win the series. 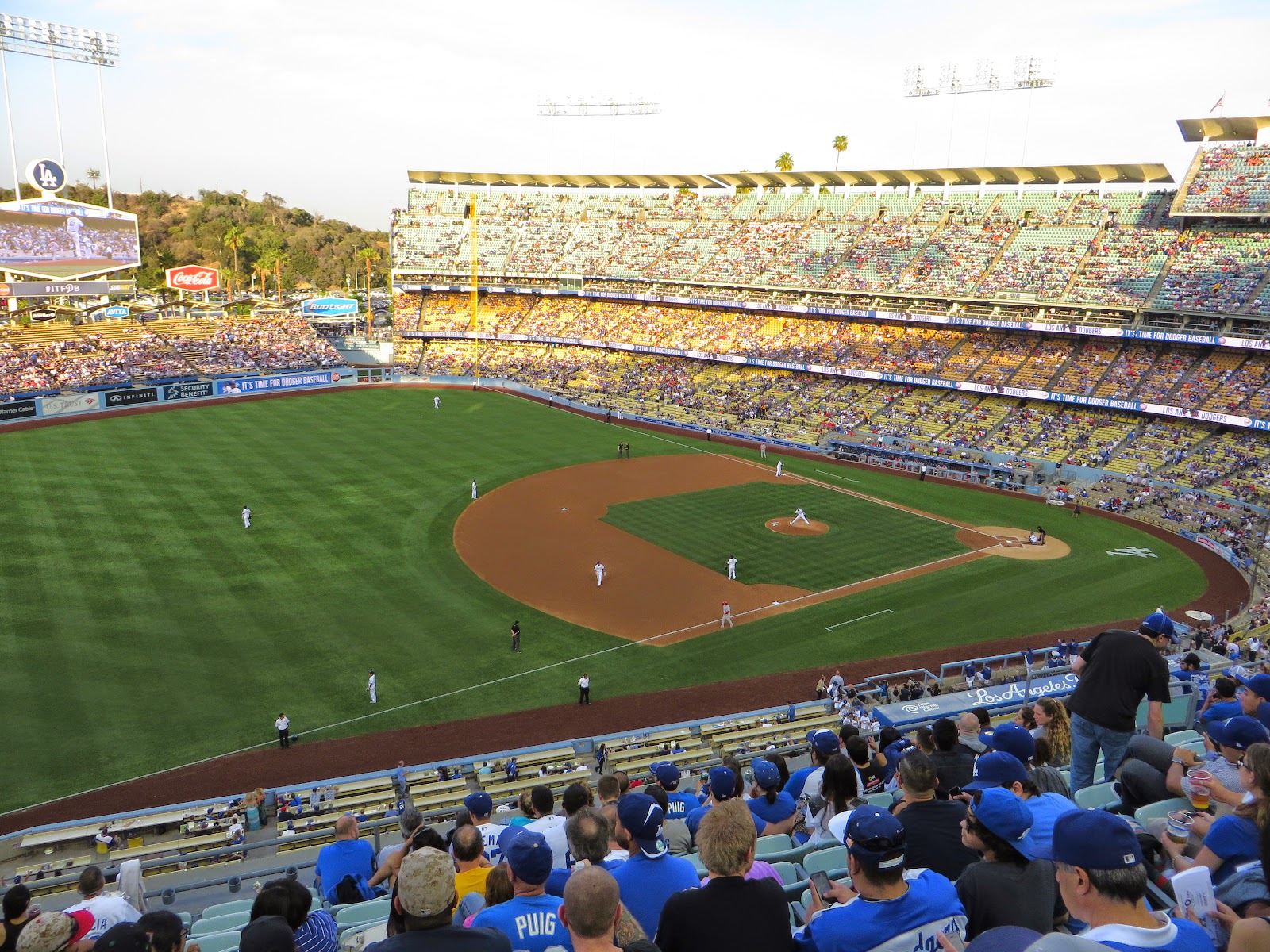