Constitution Daily: Constitution Check: Lyle Denniston: Is The First Amendment on The Side of a Pro Football Team’s Name?

Constitution Daily: Constitution Check: Lyle Denniston: Is The First Amendment on The Side of a Pro Football Team’s Name?

I’ve sort of gone out of my way to avoid getting into this debate because I quite frankly find it stupid. It’s now 2014 and Americans and the U.S. Government has just discovered that the Redskins is a racist name. Even though the franchise has been around since what, 1933 or 32. Give me a break, if Redskins was a racist name, which is what Nigger would be for people of African descent, that it would’ve been thrown out a long time ago. Saying the Redskins is a racist name, is like calling Bill Maher towards Muslims because he criticizes Islam, even though Muslim is not a race, but Muslims are followers of the Islāmic religion. It’s not even worth considering.

But that is just the practical argument. How about this little thing called the First Amendment that protects all Americans right to free speech and allows for people to call themselves essentially whatever the hell they want to and that includes organizations. But even if you say the federal trademark law about profiting from names that some Americans may tend to find offensive, again where was this 10, 20, 30, 40, 50, 60, 70, 80 years ago. Why is the name Redskins offensive in 2012-13 when this controversy started and not again decades ago. This is really nothing more than pop culture correctness at its worst.

The Redskins are now getting the Bill Maher treatment from the Far-Left and being labeled as racists. Not by Bill Maher who I imagine is on the side of the Redskins here for First Amendment protections. But a man who just back in September was considered a hero on the Far-Left, is now considered to be a “White Devil” or something. But if you put all of this aside, the fact that Congress is not very good at writing laws and people wonder why they are so unpopular, because even when they do pass laws, they don’t write them very well, but lets the trademark law is constitutional for a second. The fact that they didn’t define what is racially offensive in a name, means the Redskins at the very least will probably, win on a technicality.

Posted by Erik Schneider at 9:50 PM No comments: 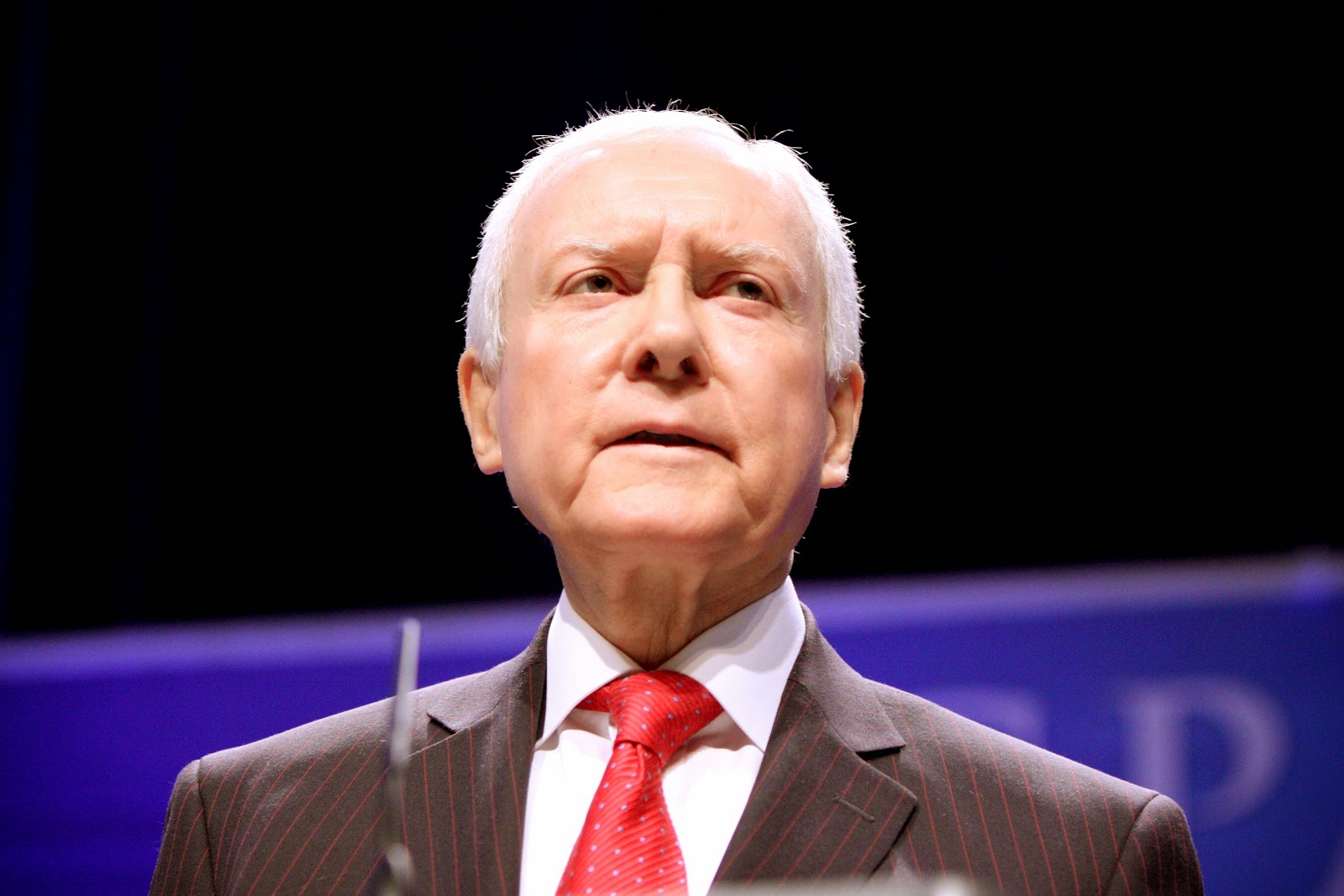 Here’s a post that perhaps only political, Constitution and American history junkies would be interested. I just happen to be all three, so I’m more than qualified to be interested in this. But here’s something that I actually agree with a New Socialist, I mean New Republic author on and that is the need to reform U.S. Senate rules and perhaps even the U.S. Constitution itself. That is if the Senate simply couldn’t reform the President Pro Tempore position itself. And it might be able to since under the Constitution Congress writes its own rules. But I’m not a lawyer.


But what I would like to see done in the Senate and I’ll explain why assuming this could be done by the U.S. Senate laterally, is to add an amendment to the Pro Tempore position. The amendment would say that the majority party decides who the Pro Tempore is and that person doesn’t have to the longest Senator in the majority party. Actually I would go further than that and say the Pro Tempore or Leader of the Senate, whatever the title of the position is who would be the first ranking member of the Senate, would be an at-large seat and member. Mot elected by a state, but by the American people themselves, or at the very least the Senate majority members. But that is for a future post.

What I would do is essentially male the Pro Tempore or Leader of the Senate like the Speaker of the House for the Senate. The lead presiding officer, but also the person who appoints committee chairman, decides what bills come to the floor and up for a vote. And have that person in charge of the Senate floor. Because if we are going to even have this position, then it shouldn’t be signed to someone simply because they are the oldest or have been in the Senate the longest. If the Pro Tempore should ever become President because something happens to the President, Vice President and Speaker, that person should be ready to be President and healthy enough for the job.

I doubt Orrin Hatch ever wants to be President of the United States, at least at this point, he did run in 2000. He’s someone who I respect as a Liberal, even though he’s pretty right-wing and I’m not taking this position because he is currently the Pro Tempore. But just to point out that someone shouldn’t be the chief presiding officer of the Senate with real responsibilities, that is when the Vice President is not up at Congress and third inline for the presidency, just because they are in their late seventies or eighties and have been in the Senate for a long time.