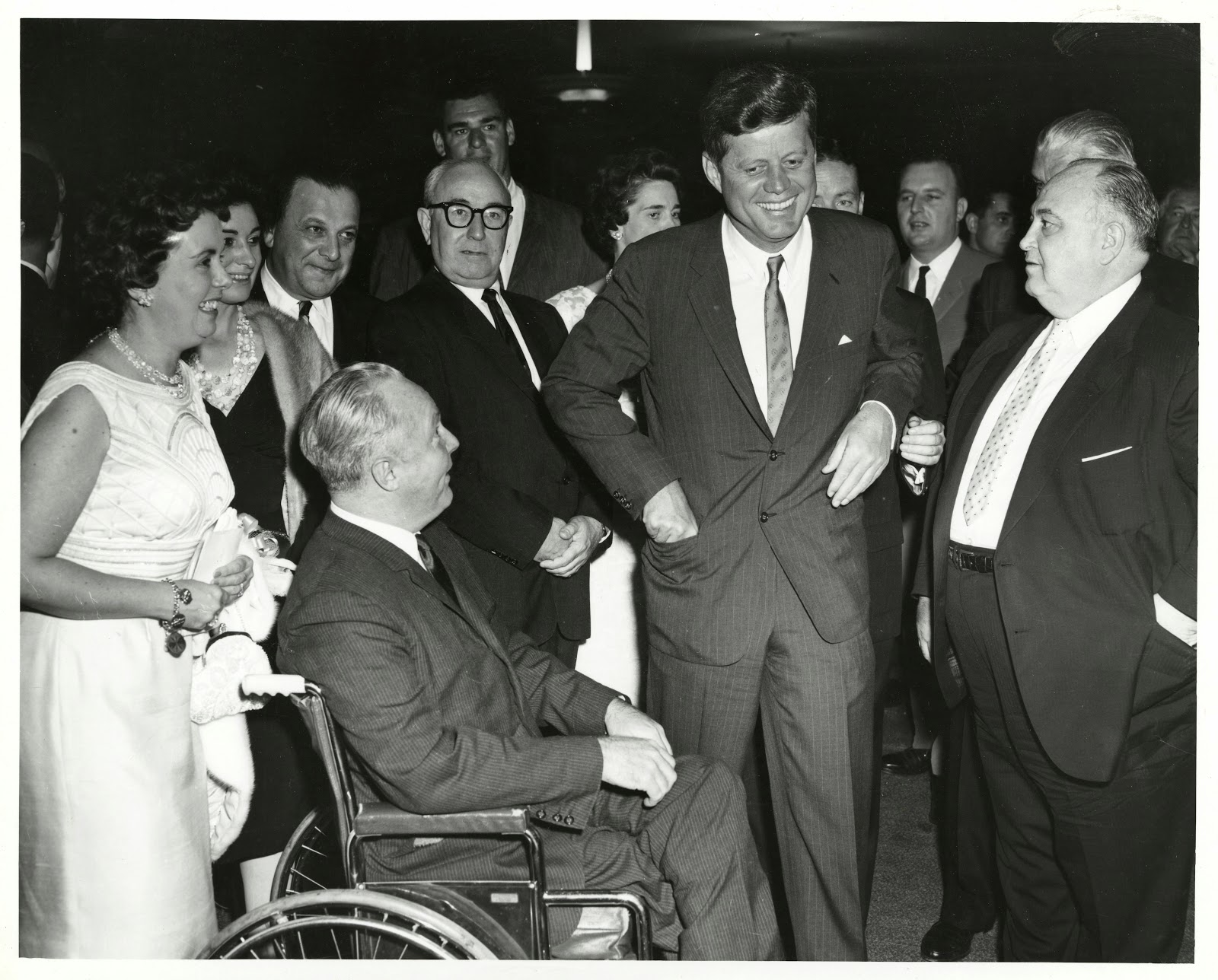 
There were columns and blogs written about a month ago talking about why there hasn’t been a liberal version of the Tea Party movement. Which is something I believe Liberal Democrats need if we ever want to move the country in a strong liberal democratic direction with the people behind us. So we have not only the troops behind us to get our agenda passed, but also the political support to stay in power once we get our agenda passed. And in 2009-10 we came pretty close when it came to the economy.

Health care reform obviously and financial reform, but didn’t have the political support to stay in power after we got these policies passed through Congress and signed by a Democratic President into law. Because the Tea Party in the Republican Party came to power and cost House Democrats not only their majority, but sixty-two seats and turned a large majority in the Senate, 59-41 to a tight majority of 53-47 going into the next Congress. So Democrats have come close and in recent years to moving the country in a clear liberal democratic direction, but came up short thanks to the 2010 Congressional midterms.

The future of the Democratic Party looks good if the aftermath of the Healthcare.Gov start up doesn’t ruin it of moving the country in that liberal democratic direction where personal and economic freedom will be available to everyone, where everyone in the country will have the ability to reach their full-potential in life. And not be judged by their race, ethnicity, gender, religion or sexuality and not be denied the ability to succeed in life because they come from low-income families.

Where everyone will have the ability to get the skills that they need to live do well in life and where even low-skilled adults will have those opportunities as well. And I say this because the country is moving in a liberal as well as libertarian direction. More liberal than libertarian, but these are probably the two fastest growing political factions in the country. This doesn’t mean we are moving to an era where big government will become popular and where Americans will want an even bigger government, which is different.

Liberals should say they want to create a society where everyone is treated fairly and where everyone can live their own lives and not be denied things simply because people do not like people like them, because of who they are and are bigots. And a country where everyone can succeed economically as well and these are the voters that Democrats should be speaking to. Because they can say, “we aren’t looking for the Federal Government to takeover everything, but instead empower people who need it to be able to takeover their own lives instead.”

The money is in the Democratic Party and on the liberal Left to build this movement. Barack Obama proved this in 2008 and someone like Hillary Clinton who’ll be looking to take the safest positions possible she can when she starts running for president in 2015 and go straight for Independents, is probably not the right person to build this movement. But someone with serious liberal credentials who’ll have the message that, “we don’t want government to try to do everything, but see to it that everyone can succeed on their own instead.” And that Democrat hasn’t emerged yet for president.

Posted by Erik Schneider at 2:12 PM No comments: