A chance to see Jayne Mansfield with short hair. Don’t worry, she’s still baby-face adorable and hot with short hair. Tony Randall plays a talented, but alcoholic advertiser who’s drinking has gone too far to the point that it costs him his job, which is a very good job and his wife. And as well as his memory where he doesn’t remember the night before. Where he gets kicked out of a bar, screws up his presentation at work for one of his clients and wife walks out on him. He also forgets about an affair he had with Marion played by Jayne Mansfield.


He actually shows up at work the next morning thinking everything is normal and that nothing incredible happened the night before. He doesn’t even remember being fired and is wondering what Marion is doing at his home the next morning. He shows up to work locked out of his office where they tell him again that he was fired. And essentially spends the rest of the day trying to figure out what happened the day before.

As Alfred Hitchcock said on this show himself, this was about showing people the dangers of alcoholism, which I’m even surprised that term was even around in the early 1960s. And would assume that people who were alcoholics were considered to be mentally weak and not people with disease that needed serious treatment. But alcoholism causes Hadley Purvis played by Tony Randall his job and his wife and he loses his temper and takes it out on Marion. 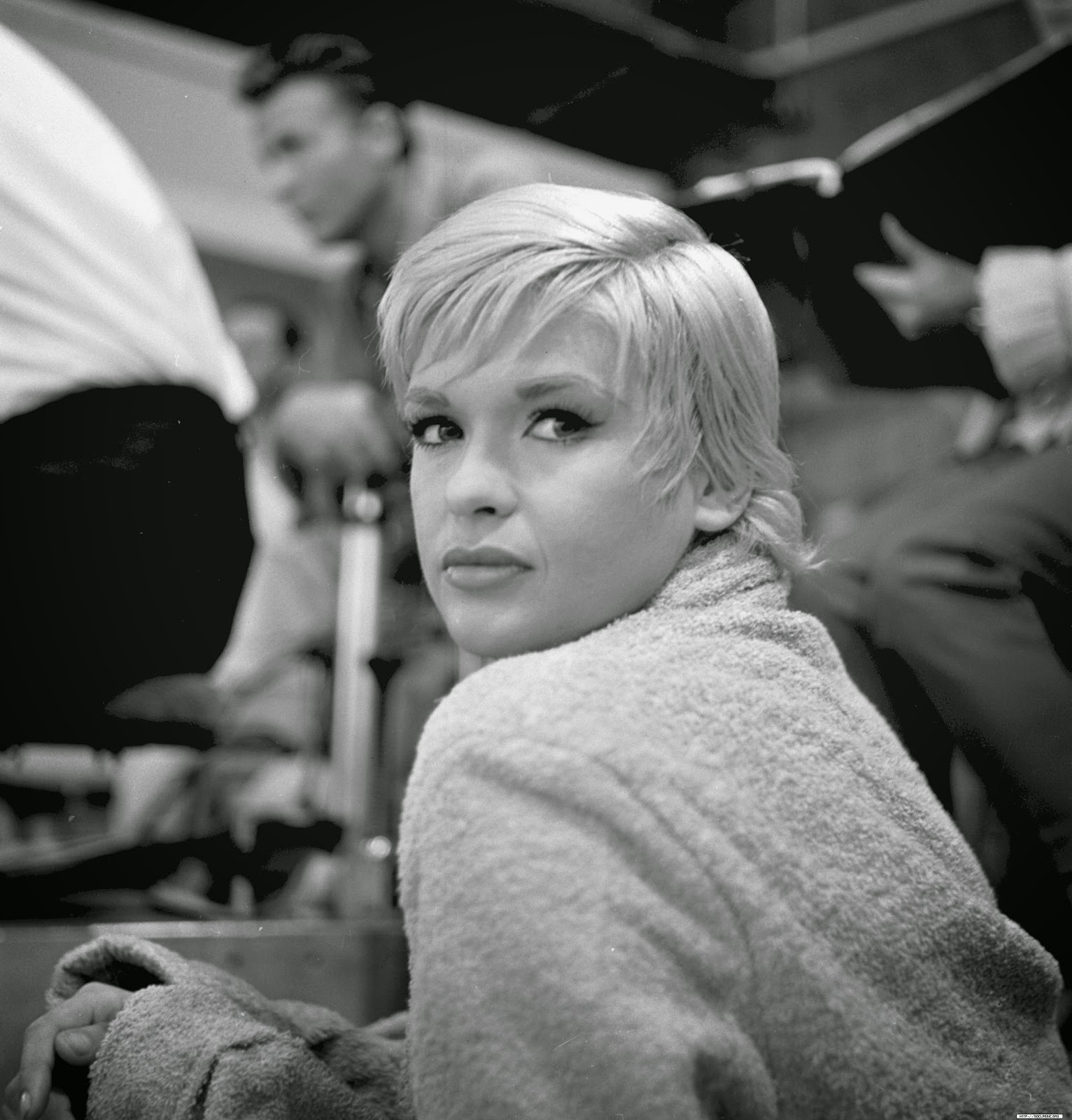 Posted by Erik Schneider at 4:07 PM No comments: