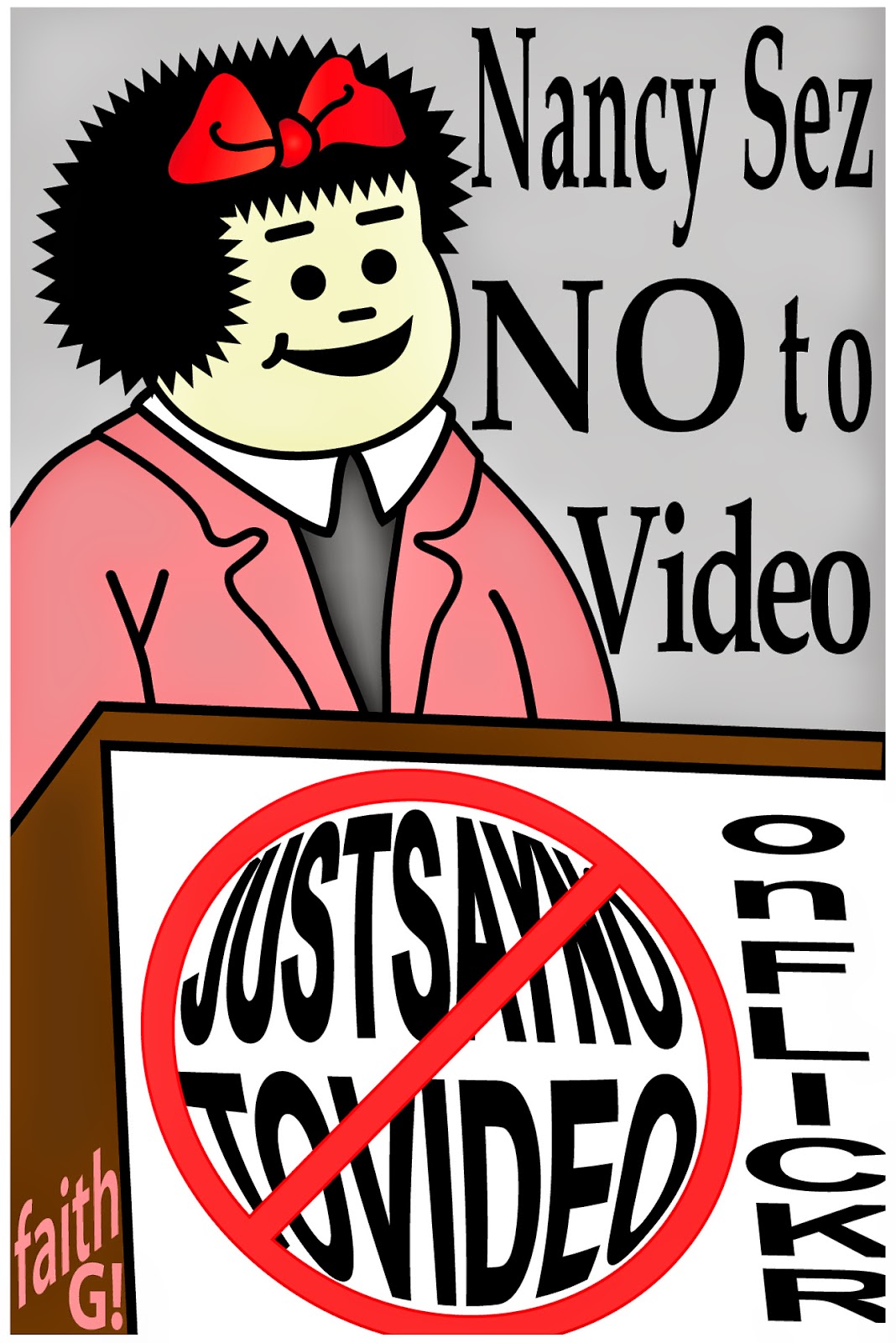 
Then U.S. Senator John Kerry when he was up to be U.S. Secretary of State in I believe January or February 2013 during his Senate confirmation hearing was asked a question about the so-called War on Drugs as I call it. And Senator Kerry said something to the effect that it is not a real war. That words have meaning and if this was a real war we would surely be fighting it differently. I’m paraphrasing what he said he, but I’m pretty close. Keep in mind John Kerry is a Vietnam War veteran and from the Vietnam Generation, Baby Boom Generation even. So this is a man who knows what a real war is because he’s been in one and fought successfully in one for his country and the men and women he served with.

What Senator Kerry said about the War on Drugs is exactly my point. This is not a real war, but a big fat label that anyone fluent with the American English language can understand. What the so-called War on Drugs is, is a campaign against illegal narcotics in America. What the United States Government views as illegal and dangerous narcotics. This is not a War on Drugs because alcohol, tobacco, caffeine and many other drugs that have similar if not worst effects than marijuana are legal and could easily be viewed as narcotics.

Imagine if we had a real War on Drugs in America and I think this could probably be a satire or a comedy or a movie. All drugs in America would be illegal. We would have the military roaming all over the country and occupying every street in America. To make sure that no one is taking a drug that is at least could be viewed as dangerous. If not using the military to make sure that no one are using drugs period anywhere in the country. And would be arrested for what would be viewed as unhealthy behavior to themselves.

Just to be clear, we do not have a real War on Drugs in America. Marijuana is illegal, but still consumed all over the country. We have millions of Americans who drink like, excuse the expression like Irish sailors just coming home from the war. We smoke a lot of tobacco, we eat too much junk food that all have things in them that aren’t healthy for us. And yet it is marijuana, heroin, cocaine meth that are illegal even though a lot of our legal drugs are all worst than marijuana and perhaps some of the others as well.

Posted by Erik Schneider at 3:20 PM No comments: