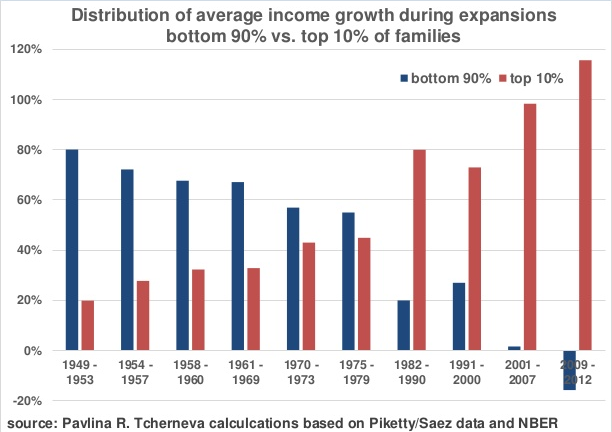 Bernie Sanders wouldn’t be Bernie Sanders if we wasn’t proposing things like a trillion-dollars in infrastructure investment to rebuild America. And I agree with him as far as the amount of money that we should invest to rebuild this country and how that money would be spent. Which would to prioritize much needed infrastructure projects around the country and repairs that must be done to avoid future accidents and to put as many Americans back to work as possible.

The only areas where I disagree with Senator Sanders is how to finance this. What the Senator is talking about is funding this investment through the U.S. Government and taxing corporations’s oversees profits and eliminating tax breaks that they get at home. That part I don’t disagree with, except I would use that revenue differently. But the process is where I have the main problem, because what he’s talking about needs to go through a broader tax reform package that needs to be worked out in Congress between the House and Senate, with President Obama involved. Whatever tax reform that the President and Congress work out would probably a trillion-dollars by itself.

Tax reform and infrastructure are two different issues that should be treated separately. You could invest a trillion-dollars in infrastructure, pay for it without borrowing and not need to do tax reform to get it done. And do tax reform as a different bill. Both are important issues that have to be dealt with to get the type of investment in America that we have to have to make our economy as strong as possible. You could tax oil, you could tax gas, you could raise fees, you could tax things that aren’t very healthy for society. Like tobacco, alcohol and marijuana if it ever legalized federally. And you could bring in the private sector to invest in our infrastructure.

What we could do is to set up a National Infrastructure Bank that would work independent of the U.S. Government, but lets say owned by them. Similar to the Federal Reserve or Amtrak, that would be non-profit. And use this first trillion-dollars to get the NIB up in running and to prioritize infrastructure projects around the country. Consulting the private sector, state and local governments, as well as the Feds. And bringing in private investors to finance these projects around the country. But Senator Sanders bill is an excellent start to a critical issue for the country that has to be addressed.

Posted by Erik Schneider at 4:54 PM No comments:

Email ThisBlogThis!Share to TwitterShare to FacebookShare to Pinterest
Labels: Economy

The American Prospect: Opinion: Paul Starr: The Crash of The New Republic 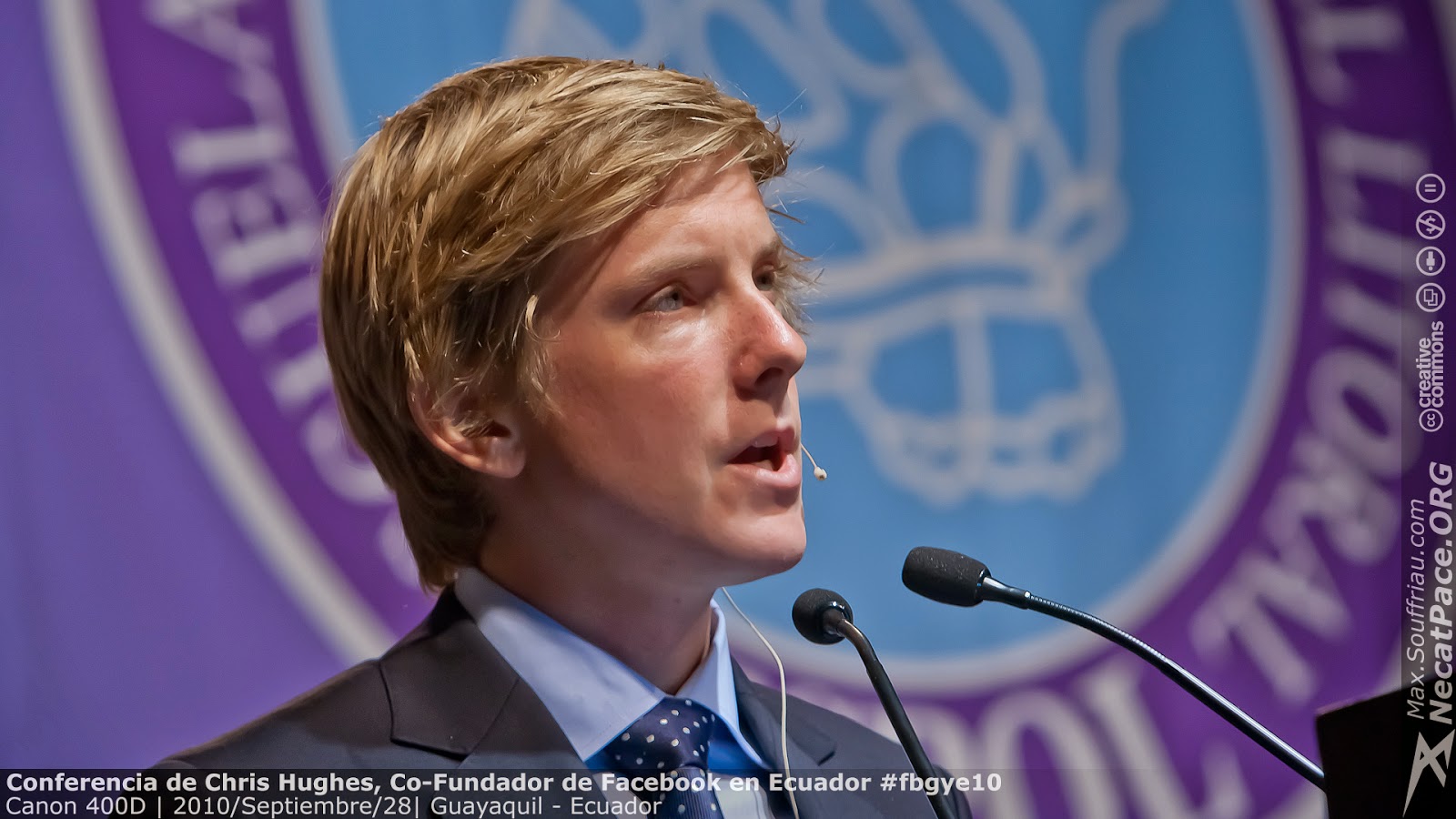 The American Prospect: Opinion: Paul Starr: The Crash of The New Republic

I would put it differently and if I was writing for The American Prospect, well if I was writing for The American Prospect, they probably wouldn’t of published what I have to say about The New Republic, because I wasn’t backing the party line. But for the sake of this piece had I wrote this article at The Prospect about The New Republic I would’ve put it differently. I probably would’ve called it The Death of The New Republic: How Chris Hughes Killed a Great Liberal Magazine. And he did it a couple of ways.

Chris Hughes took a great center-left liberal magazine, not a far-left more social democratic oriented magazine like The Nation or The New Republic and turned TNR into The Nation or The Prospect ideologically. You read TNR today and it is very similar to Nation or Prospect or the AlterNet, TruthOut, Salon or any other far-left publication that struggles just to stay in business today. Because they don’t have any advertising revenue. Because they are anti-business if not anti-private enterprise all together.

When Mike Kinsley was running TNR they were still that great center-left magazine. That had solid suspicions about big government in people’s economic and personal lives. Today’s TNR now not only supports a Scandinavian social democratic high taxed welfare state to manage people’s economic affairs for them. But backs Mike Bloomberg’s nanny state and would like to regulate how Americans can eat an drink.The New Republic might not become like The Prospect or Nation financially. Because they do have wealthy backers and are entertainment and tabloid driven with what they want to cover. So that alone might keep them in business. But The Liberal Republic is gone.

The other issue has to do with Chris Hughes himself. He’s a businessman first and comes from the OMG awesome entertainment universe and politics and current affairs is not his meat and potatoes. He goes where the money is and that is probably where TNR is headed with a few political writers left over to tell people what the far-left is thinking. And why middle class Americans are under-taxed and that the Federal Government is too small, states and local governments, as well as individuals have too much power and can’t be trusted and you need a bigger government to take care of them. Which is what you get from The Prospect, The Nation and Salon today.

Posted by Erik Schneider at 3:44 PM No comments: