Its great to see the human sides of great Hollywood celebrities and entertainers that Jayne Mansfield was, even if it was for just a brief period. Because thanks to their handlers and themselves we generally only see them at their best. Meaning their strongest, that is when they are sober and not in trouble, but living well and staying out of trouble. But they are humans just as well who aren’t always at their strongest. And visiting troops in a military hospital during a war could break anyone down. And leave them with memories that they’ll never forget because of the injures that they’ve seen at the hospital.

Jayne Mansfield talking about an American troop who was twenty-five and I guess about to lose his leg if he hadn’t already lost it. That troop wasn’t the only twenty-five year old soldier who lost a leg in the Vietnam War. And I imagine this soldier survived this war. Unlike a hundred-thousand or so American troops who didn’t in that war. You can be against the war, but still support your troops. People who didn’t choose to go over there in many cases. Who were drafted, but ended up surviving the experience in good shape physically. Or coming away with serious injuries, or simply not making it out Vietnam alive.

I don’t know how Jayne thought about the Vietnam War, or if she thought anything about it to be honest with you. She wasn’t known as a Hollywood political activist to put it mildly. Unlike Jayne Fonda who is perhaps the most famous Hollywood political activist of all-time. But to see her go over there and support all of those young American men and women who in many cases weren’t there by choice, because they were drafted into the military, is pretty impressive. This is something that she didn’t have to do. Nor did Raquel Welch when she went over in the late 60s as well to entertain them. And she deserves a lot of credit for that. 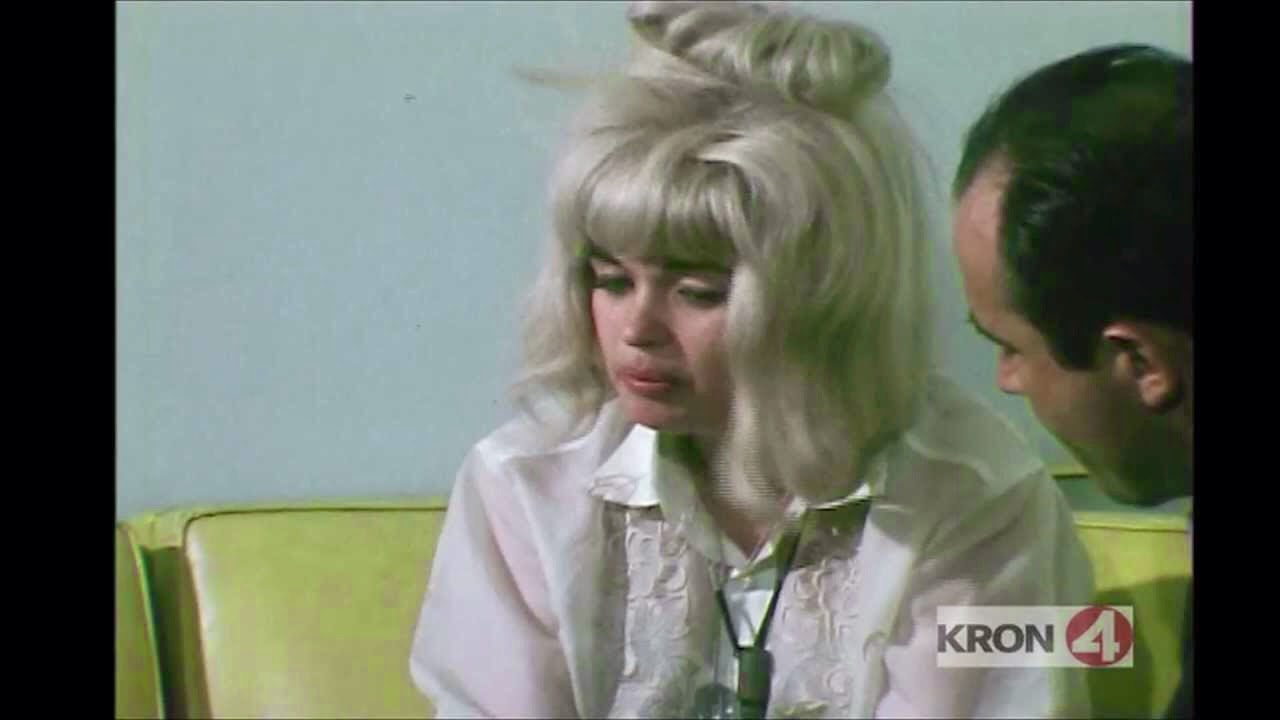 Posted by Erik Schneider at 3:22 PM No comments: