1976 was the Vikings last Super Bowl season, meaning their last trip to the Super Bowl. An aging team that was no longer dominant on defense, at least as dominant as they were in the past. And became more of an offensive oriented team, especially in the passing game, with a great all around running back in Chuck Foreman. That also had a very good, but veteran and aging defense.


The Steelers in 1976, had the best all around defense at least pre-1978 rule changes in during a fourteen game schedule. And they had to be, with all the injuries that they had on offense. Their whole backfield including quarterback Terry Bradshaw was beat up in 1976. So they had to be dominant on defense, because their offense wasn’t much help for them in 76. 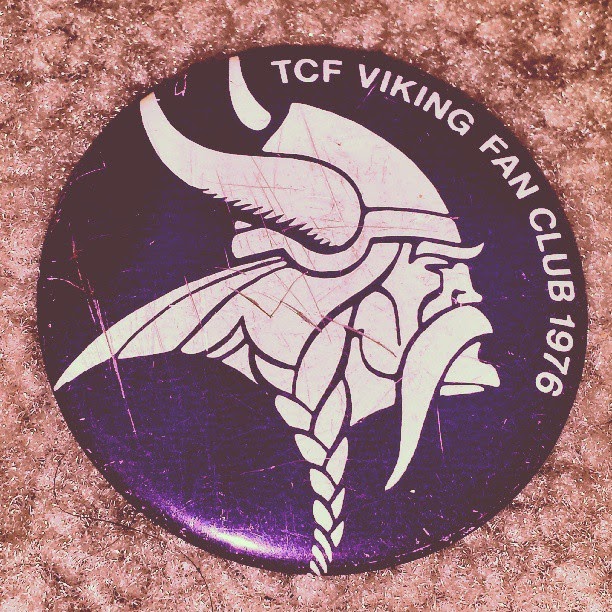 Posted by Erik Schneider at 5:14 PM No comments: