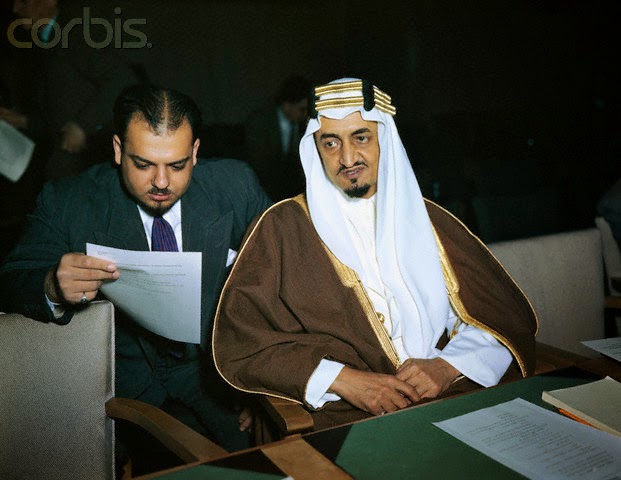 I’m not claiming to be an expert on Saudi Arabia and that their people and especially their government is ready for this type of government, system and constitution. Especially their government that currently benefits so much from their current makeup and setup. That their oil and gas revenues provides so much for their people and that most of the country is able to live pretty well in return. That their people in return give up individual freedom, or at least a lot of bit certainly from a personal perspective, but perhaps from an economic perspective as well. Since the Saudi economy is so dependent on their oil and gas.

What I’m saying is that what I would propose for them has worked very well in other countries with similar government’s or population’s. That Britain is a democratic monarchy where their government is separated from their monarchy. That their head of state is a Prime Minister who is independent of the monarchy. And that country has done very well for about sixty-years now under that system. Turkey one of Saudi Arabia’s neighbors in the Middle East is a very religious Muslim country. But their government is secular by in large even if their current government wants to change that. And their government has functioned very well the last thirty-years or so.

I believe the way forward for Saudi Arabia is not to abolish their monarchy or their form of Islam. But to separate them from their government and have those three things act independently, but in partnership with the others. A national government, hopefully federally under a federal system. That has checks and balances with an executive, legislature and judiciary. That again are independent of each other, but work in partnership. An executive that is led by a president or prime minister, not a king who is accountable to their legislature, judiciary and most importantly the Saudi people.

What Saudi Arabia will probably get instead from their new King is the status quo. Which is very conservative at least on sense that they won’t change anything. And if anything make their current system stronger and more centralized and dictatorial. But for this country to truly become a developed country and a giant in the world economically, politically and militarily, they need to diversify their government and their economy so their people have the freedom to make Saudi Arabia as strong as it can be. And not so dependent on a monarchy and energy industry doing so much for everyone else.

Posted by Erik Schneider at 4:57 PM No comments: