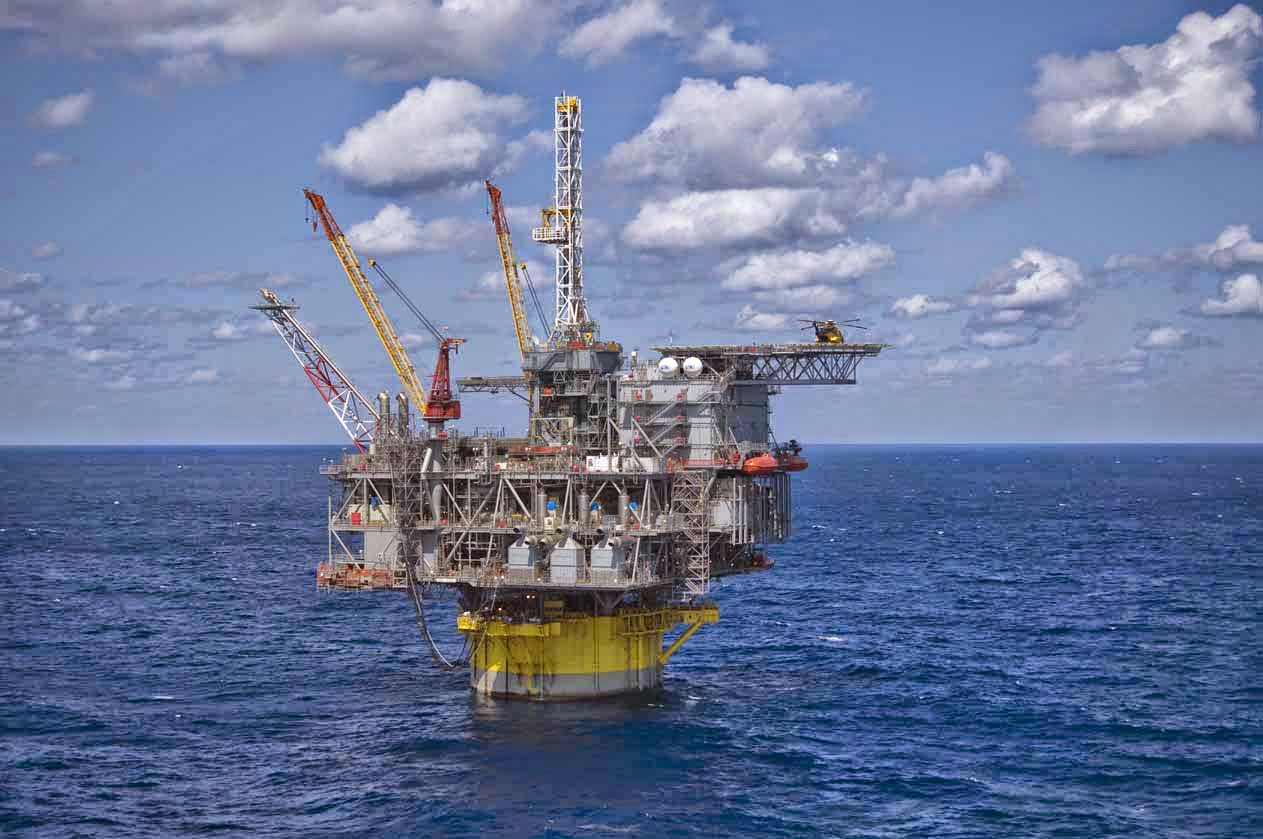 I’ve been thinking about this myself, but up until now have never gotten around to blogging about this. But what if in response to Russia invading Ukraine and threatening to cut off Ukraine and Europe from oil and gas that Europe desperately needs, America and Canada and perhaps Mexico stepped in and said, “we’ll give you what Russia has given you to make up for what they cut off and give it to you at cheaper rates. In exchange you continue to enforce current economic sanctions on Russia, as well as impose new ones.”

Russia is already headed for recession this year and if it wasn’t for their energy sector they would already be there. Because they don’t have much else going for their economy other than their energy and military sectors. They have a very education system and produce a lot of well-qualified workers, but who can’t get good jobs because of President Putin’s unwillingness or inability to develop the rest the Russian economy. While we are also helping Ukraine develop their own military and economy and be able to ditch Putin’s Russia.

Whether you’re talking about hard power which tends to be the neoconservative response to foreign crisis’, or soft power which tend tends to be the liberal response and to a certain extent energy power as well, none of them are silver bullets that can stop military conflicts on their own. Unless you not only have overwhelming force and use it and aren’t too concern about the lost of innocent lives as a result. But what I prefer as a Liberal is Smart Power where you put all of your options on the table and use the best of what you have to work with. And not become overly dependent on any one form of response.

Posted by Erik Schneider at 2:33 PM No comments: