Bob Costas is a very intelligent man with an excellent quick sense of humor and not just about sports and not just about baseball, but life in general. And even though I think he has a tendency to sound too intellectual especially when talking about sports, I think he did a very good setting up what was the best college football game in 1993. And I believe the two best teams in college football in 1993. Even though the Seminoles beat the Nebraska Cornhuskers in the 1993 National Championship and not the Irish. I think this should’ve been the game. And perhaps it would’ve been had the Irish not have been upset by the Boston Eagles at home that season. A team that wasn’t in national title contention and might of not had even been in the top 25 that season. 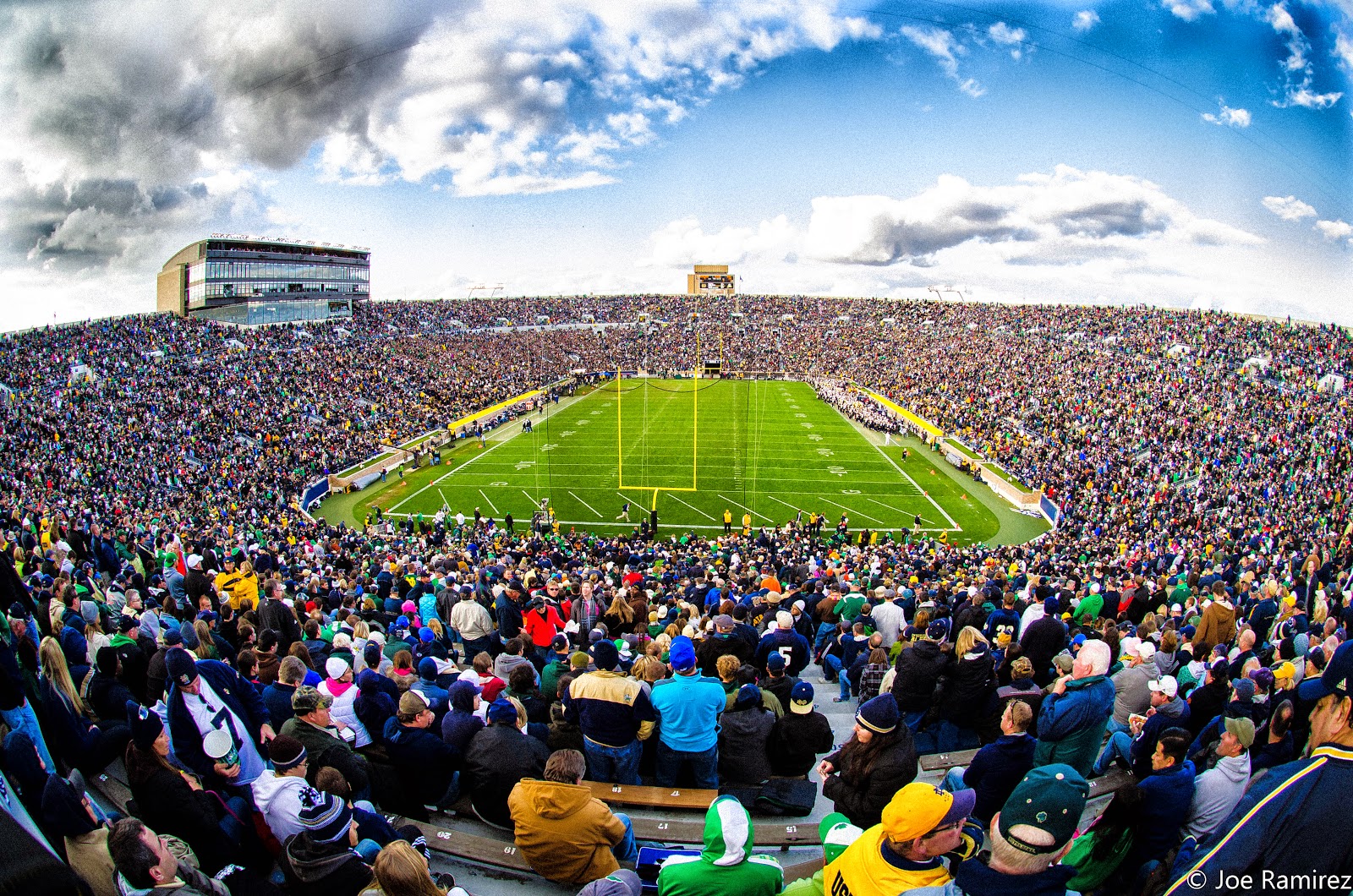 Posted by Erik Schneider at 2:27 PM No comments: