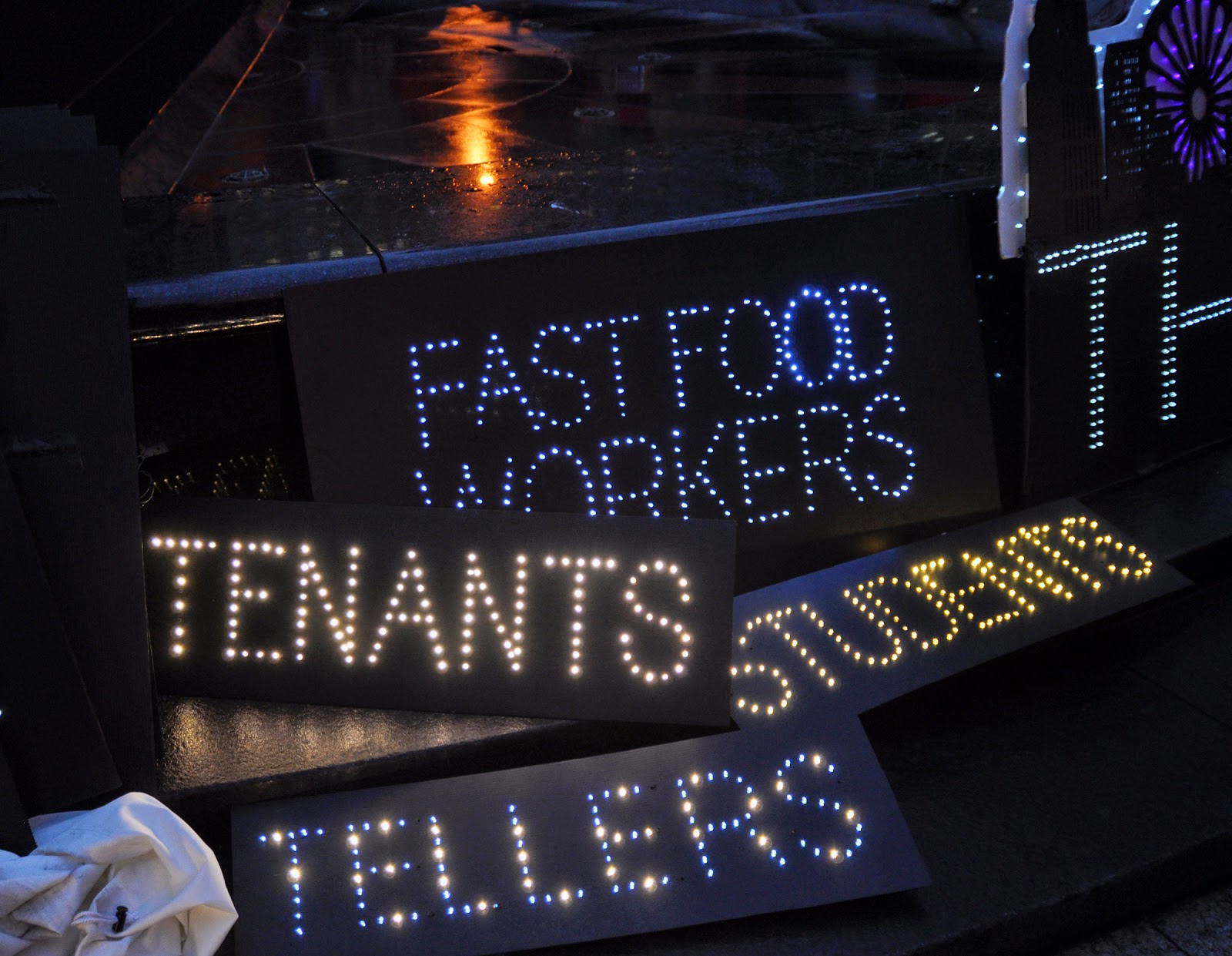 This is the real debate we should be having when it comes to poverty in America. How to encourage people who are on Welfare whether they are working or not working either continue to work or go to work or go back to work. And when you have a safety net where people can get more in benefits not working at all or working fewer hours or making less money because they could get more money at home collecting public assistance, you are not encouraging people to work, but encouraging people not to work at all.

This is why the minimum wage debate is so critical because that is at the heart at this debate. If you want people to work, then work has to pay and when you are looking at jobs that only pay the minimum wage which is just $7.25 an hour and people at these jobs could collect more in public assistance benefits, you are incentivizing low-skilled workers to not work or quit their jobs. Because they could get more money collecting Welfare Insurance, Public Housing, Medicaid, Food Assistance and other benefits.

This is also why this little discussion about the Earned Income Tax Credit is so important. Something that was signed into law by President Richard Nixon no one’s Socialist in the early 1970s. And called the most successful anti-poverty program in history by President Ronald Reagan no one’s Liberal. Even though he does look pretty liberal compared with the Far-Right of the Republican Party today. But now you have Tea Party Republicans saying we should repeal that. Even though the EITC encourages people in low-income jobs to continue to work and not quit their jobs to collect public assistance.

So what I would do is to increase the minimum wage to ten-dollars and hour or more. With a thirty percent tax break for small employers which would have to be clearly defined. And apply today’s minimum wage for a full-time worker on minimum wage to people on Welfare Insurance. While they collect their other public assistance benefits as well. Including things like assistance for education and job training so they can get themselves a good job.

Expand the EITC to singles making twenty-five thousand dollars a year. And for couples up to thirty-thousand dollars a year to encourage these people to work. And also include benefits for them so they can get the education and job training they need to get a good job and get off of public assistance. This is how you encourage work over Welfare by making it clear to people they can make more money working. Whatever the job is than not working at all.

Posted by Erik Schneider at 2:17 PM No comments: