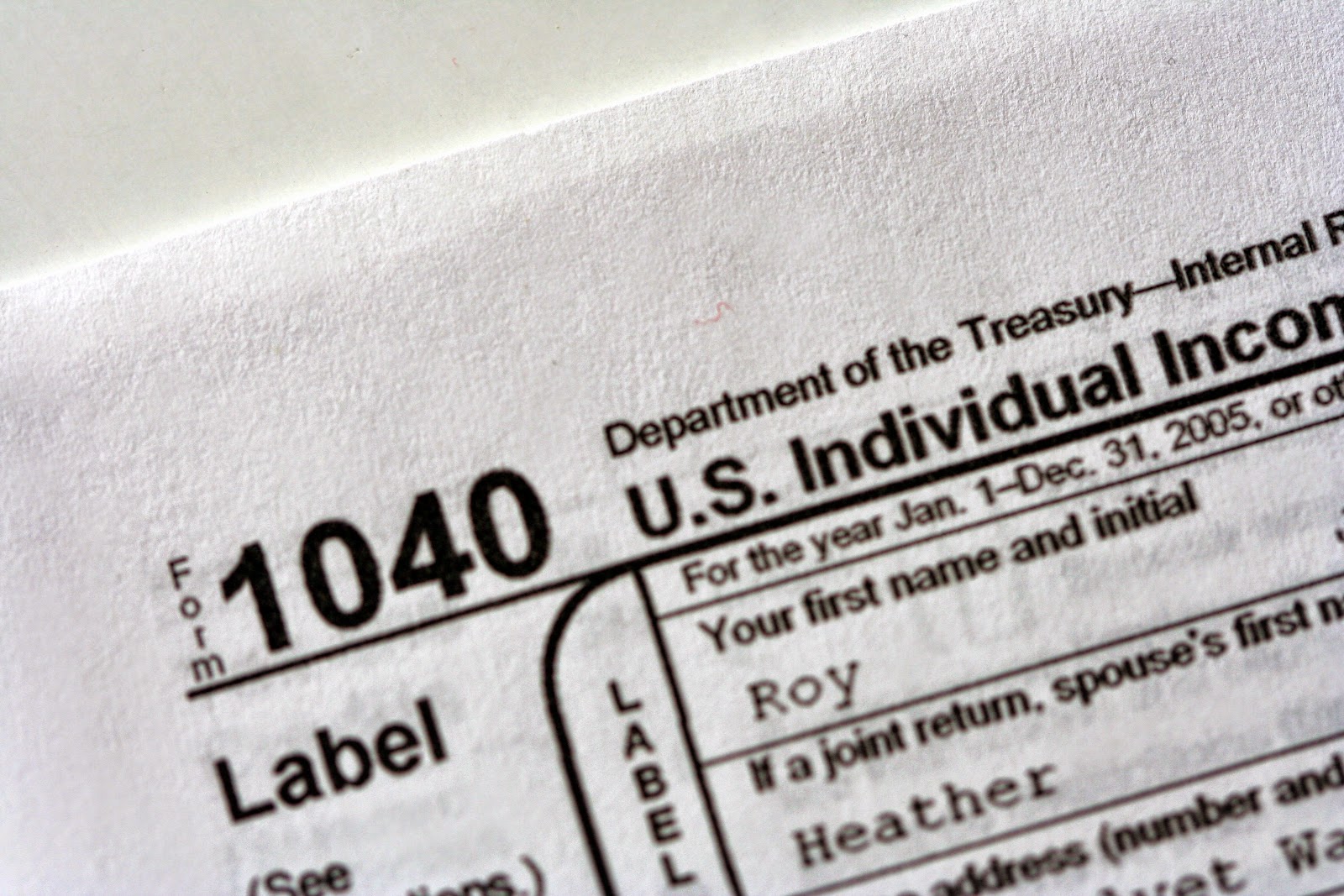 This article from Elizabeth Stoker Bruenig in The New Republic is just another example that TNR is gone and finished. And is now become a different current affairs magazine. Another version of the New-Left The Nation or Salon to put it nicely. To suggest that using the term taxpayer is somehow insulting to people who don’t make enough money to pay federal income taxes, is ridiculous. The term taxpayer is generally used for Americans who pay federal income taxes. Most of those Americans tend to be middle-class Americans and even the wealthy. Even after all of their tax breaks. It is not used as an insult for people who collect public assistance because they don’t make enough money to support themselves. And in some cases don’t work at all.

Americans who do collect public assistance especially if they are working, do pay taxes. They pay payroll taxes to pay for Social Security, Medicare and Unemployment Insurance. If they drive and own a car even a cheap one, they pay gas taxes to pay for roads and other infrastructure. And they may even pay state and local income taxes even if they are low-income. And if they aren’t working and are on Welfare or Unemployment Insurance, they pay sales taxes and perhaps even gas taxes if they have a car. So even low-income Americans are taxpayers. And even income taxpayers when it comes to payroll taxes. So really except for being a political correctness warrior or something, I don’t see what Elizabeth Bruenig is complaining about here.

Posted by Erik Schneider at 4:20 PM No comments: