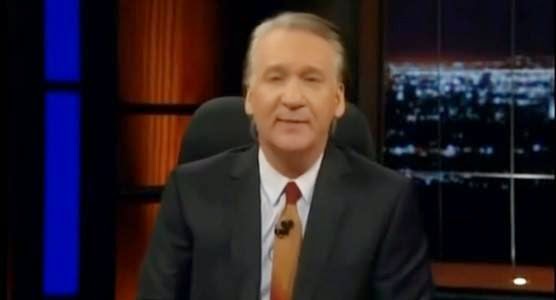 Where I believe Nathan Lean and I agree is that there's a difference between jihadism and Islam. Islam is a religion and most Muslims tend to be peaceful. I think that is obvious because if Muslim was a religion of violence, the jihadist movement would be a hell of a lot bigger today than it is. It is jihadism where the terrorism is coming from when we are talking about North Africa and the Middle East. Jihadism similar to the Religious-Right in America, is a warped interpretation of what Islam is and supposed to be about. And that their beliefs are so strong, that they'll use violence to promote them.

I compare jihadism with the Religious-Right and when I'm talking about the Religious-Right, the militant Religious-Right. People who I don't even really consider to be real Christians in the sense because of how violent they are. And willing to blow up abortion clinics even if innocent people are murdered to prevent abortions from happening. And what they would call to save the lives of innocent babies. Well Jihadist's even though technically they are Muslims, are not acting in their faith when they blow up airports and shoot innocent people in crowded public spaces.

One thing that Islam and Christianity have in common, is that they have some serious radicals that give their religion a really bad name. And do horrible things and kill innocent people in the name of their religion, even though what they are doing goes against what their religion is about and what it preaches. I think that is where Bill Maher and Sam Harris and I would disagree. Bill Maher at least, perhaps not Sam Harris. Even though I've been with both of them when criticizing the lets say political correct Left about them unwilling to criticize Jihadist's. But more then happy to attack the Religious-Right.

Posted by Erik Schneider at 3:51 PM No comments: