Keith Hughes: Video: What is a Liberal?

But if you listen to the stereotypes of what Liberals are and what liberalism is about, whether it comes from hyper-partisan right-wingers, the media and people on the Far-Left who have the balls to call themselves Liberals, you would think that liberalism is a democratic form of statism, or just statism in general, but under a different name. That the job of government is not to make sure that everyone can live in freedom, but that everyone is taken care of. That the job of government is to take care of people and even protect them from themselves, both from an economic and personal perspective.

The stereotypes of today’s Liberals is that we are essentially statists and perhaps even Neo-Communists. That individual freedom shouldn’t be the goal, but that what we want is a society where everyone is take care of. Where no one is poor and where no one is too rich, especially when others are struggling. Where no one is able to, or is making bad decisions with their own lives that society as a whole has to pay for.

So a statist today if they are democrats, are essentially Socialists or Social Democrats when it comes to economic policy. A huge welfare state mixed in with private enterprise to finance a welfare state, but are paternalists when it comes to personal issues as well. So people don’t make mistakes with their own lives that again society as a whole has to pay for. That it is the job of government to take care of people both from an economic and personal point of view.

I mention these things, because that is what so many Americans tend to believe when they think of Liberals and liberalism. People who statists essentially, both welfare statists when it comes to the economy and nanny statists when it comes to personal issues. But that is the opposite of what Liberals are and what liberalism is about. Liberals aren’t anti-state, meaning anti-government. We are anti-big government, we don’t want big government running our lives for us. Just to do what we can’t for ourselves as individuals, or can’t do as well.

Liberals believe in freedom and equality and that basically means freedom for everyone. Not that everyone has the same income and material wealth, but that everyone has good opportunities to live in freedom. So Liberals believe in safety net to help people who don’t have the skills to live in freedom because they lack the education needed, to use as an example. But with that public assistance we don’t want government simply taking care of people, which is what Socialists tend to believe in. We want government to help people help themselves so they can live in freedom as well. Things like education, job training and job placement for the less-fortunate.

The idea of a Liberal Utopia is not socialistic where everyone is completely equal, where big government has all the resources it needs to take care of everyone. The Liberal Utopia would be a place where everyone has the freedom to take care of themselves. Because everyone is well-educated and has the skills to take care of themselves and the freedom to live their own lives as long as they aren’t hurting any innocent people. And are living up to the consequences and responsibilities of their own freedom and decision-making. 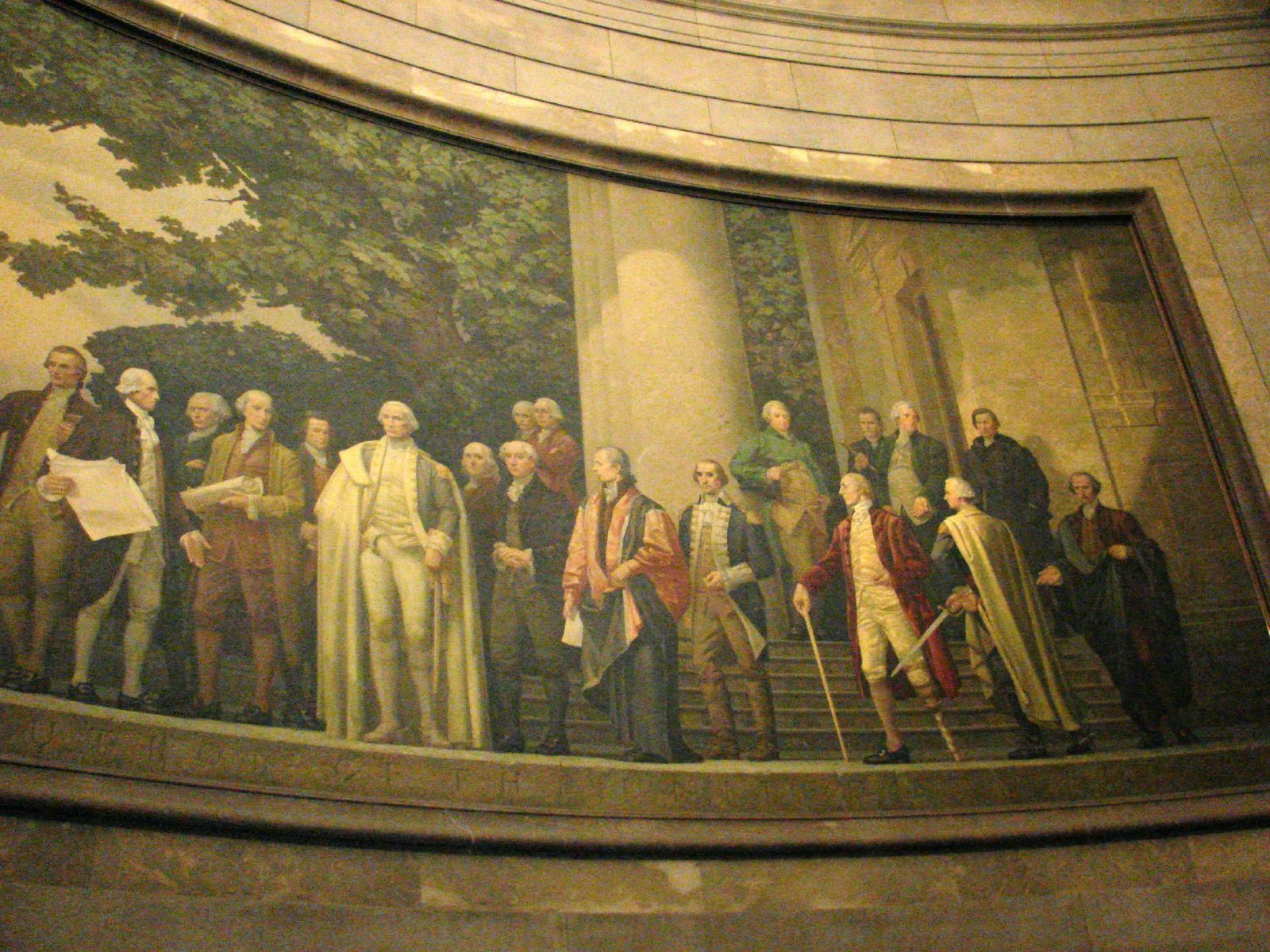 Posted by Erik Schneider at 4:33 PM No comments: