This is what the MISL has needed from day one and have only had from time to time which is TV coverage and especially network TV coverage. A lot if not most of their clubs had local or regional sports coverage. But only from time to time have they gotten the network TV coverage so people around the country can watch the MISL and become fans of what could’ve been a great successful league by now, if not sooner. The MISL has never figured out how to market themselves and promote their league which is designed for American sports fans. Not European or Latin American soccer fans who like the slower outdoor game where scoring is not considered necessary in order to be successful. Arena soccer is designed for both the offense and defense to be able to play as well as their players and coaching will allow for them. With basic rules that protects the players. Which is how basketball, baseball and American football are all designed for. 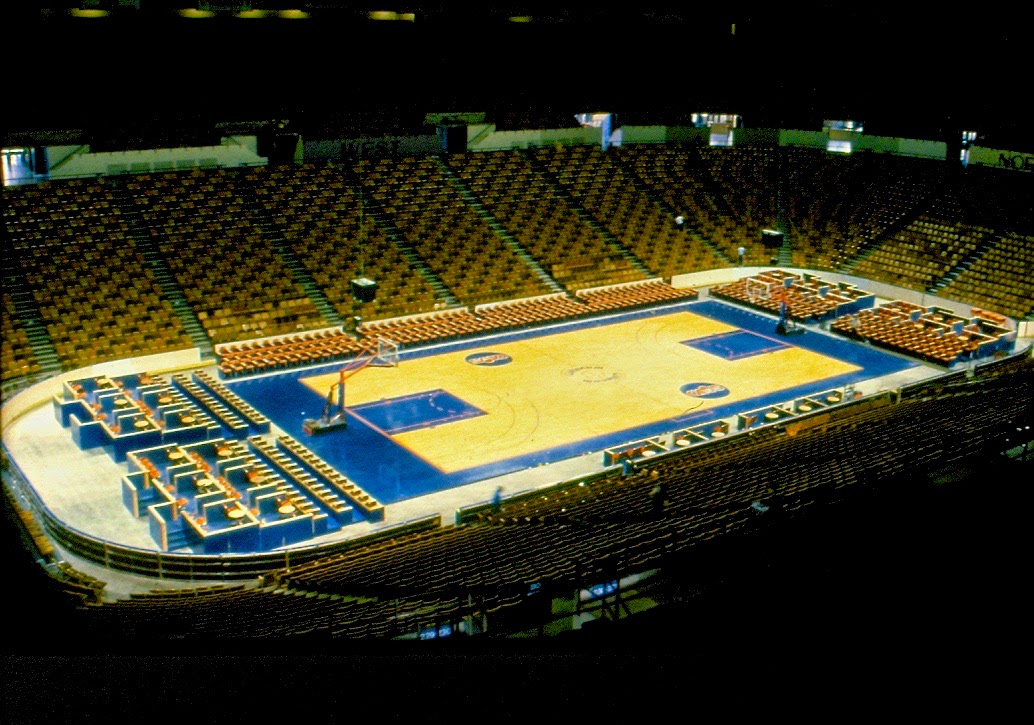 Posted by Erik Schneider at 3:06 PM No comments: