NORML: Blog: U.S. Congress: Legislation Introduced To Get The Feds Out of The Marijuana Enforcement Business 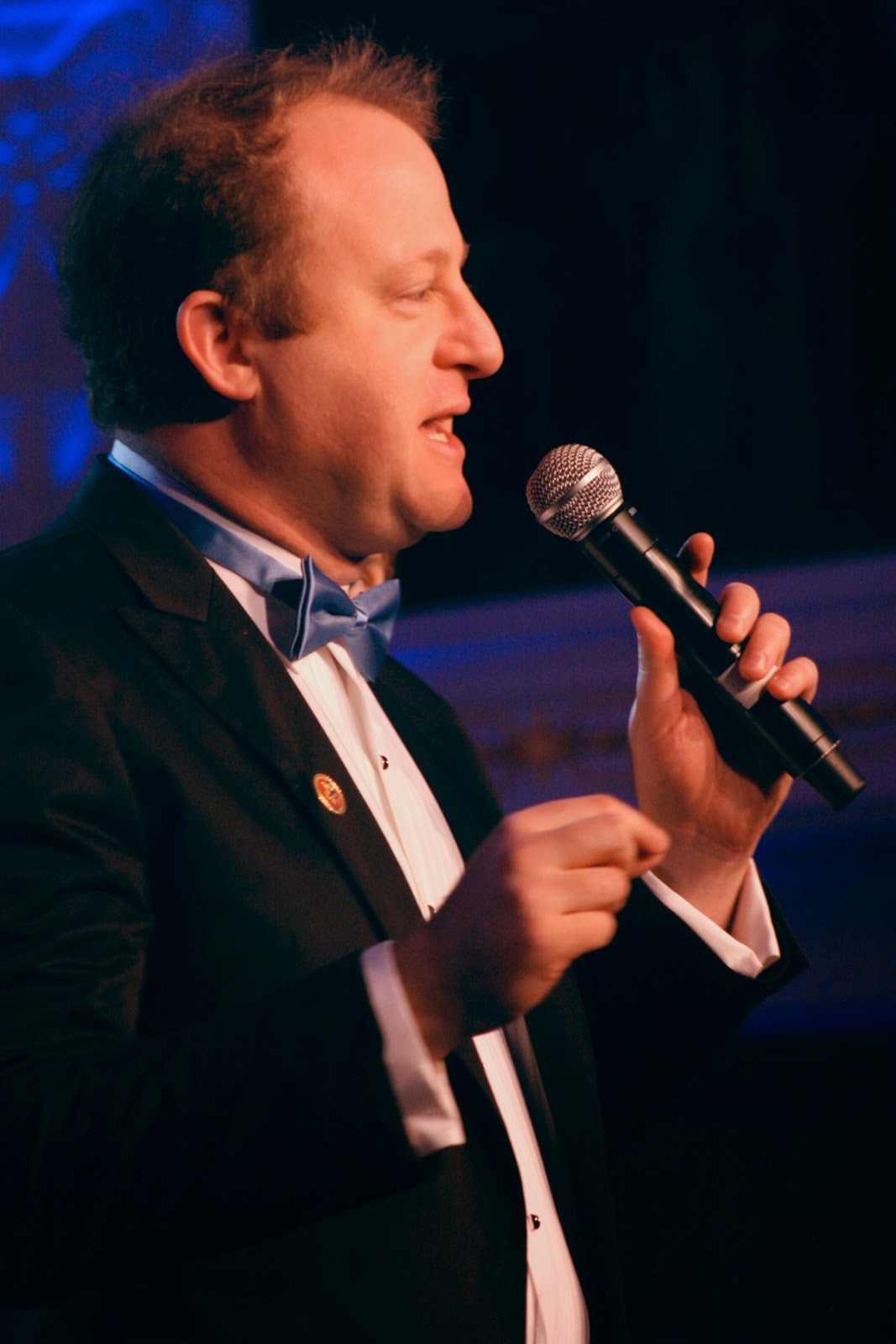 NORML: Blog: U.S. Congress: Legislation Introduced To Get The Feds Out Of The Marijuana Enforcement Business

All Representative Polis and Representative Earl Blumenauer another Democrat, but from Oregon would do, is get the Feds out of the business of criminalizing marijuana. So if another city or state decides to legalize marijuana the people there who choose to get involved in marijuana, adults that is won’t have to worry about the Feds arresting them for that. Even if marijuana is already legal in their state. Thats all I’m asking for really is to get the Feds to butt out and worry about Federal matters and see what the states do on this issue.

What I and Jared Polis are in favor of is exactly what the drug warriors are against both the Neoconservatives and Progressives. Because you get the Feds out-of-the-way and similar to same-sex marriage you’ll see several states move to legalize because not they won’t have to worry about the Feds arresting their people as a result. Because a lot of states especially big states like Texas that have high prison populations are already looking at legalizing or at least decriminalizing marijuana because of the high cost of having so many low-level non-violent offenders in prison. Who don’t represent a security threat to their state.