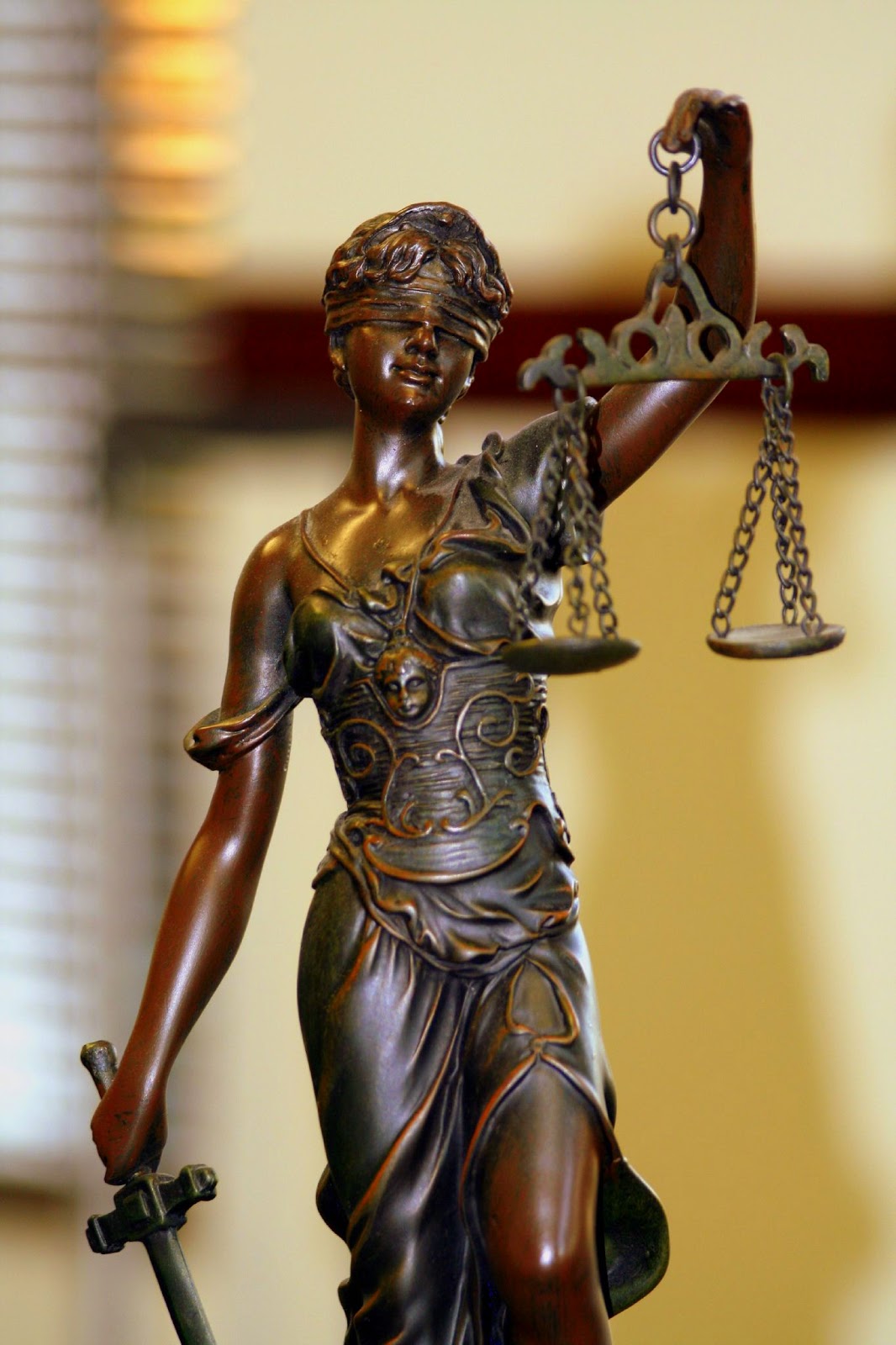 This is an issue even though I haven’t been blogging much about it in the last few years. A few posts here and there, but it is an issue that I’ve thought a lot about a Liberal who does believe in Equal Justice Under the Law even though we may never achieve that. It would sort of be like trying to wipe out poverty or racism or something. But still like a lot of issues that America deals with is an issue just because of who we are as a people and the resources that we have in this country is something we can do a lot better on especially since we are pushing the point of achieving universal health coverage in this country.

This is an issue I think a lot about especially as I’ve blogged about the criminal justice system and criminal justice reform and seeing all of those Americans in prison in the United States. A lot of them for illegal narcotics or other non-violent offenses. And then seeing that a lot of these convicted offenders come from low-income backgrounds and thinking would they have been in that situation had they had the resources to get the type of defense that they needed. Now a lot of these offenders are guilty and I’m not disputing that, but some of these offenders could’ve at least gotten a better and shorter sanction if they just had better access to legal services and not represented by someone whose probably overworked and just trying to get through the case.

What we have right now when it comes to legal services is basically the Medicaid of legal services. A bare bone operation that is overworked and underfunded. Not enough people working in legal aid or public defenders offices and the people who do work there are overworked and underpaid for all the work that they are doing. And we can do better than that by setting up a legal services insurance system where people could put money away tax-free. As well as legal savings accounts where can people could put money away tax free. And even expand the Earned Income Tax Credit for low-income workers so they could save money for this as well.

We could also require wealthy law firms to give away free services to low-income clients and defendants. Money they could get back from their taxes and require well paid and resourced lawyers to defend low-income defendants and clients for free. Again money they could get back from taxes and have them donate some of their time to legal aid offices. So that all Americans can have access to the legal representation they need so they have the best defense, or representation that they need. And where the wealthy no longer get’s off simply because they are wealthy.

Posted by Erik Schneider at 1:20 PM No comments: