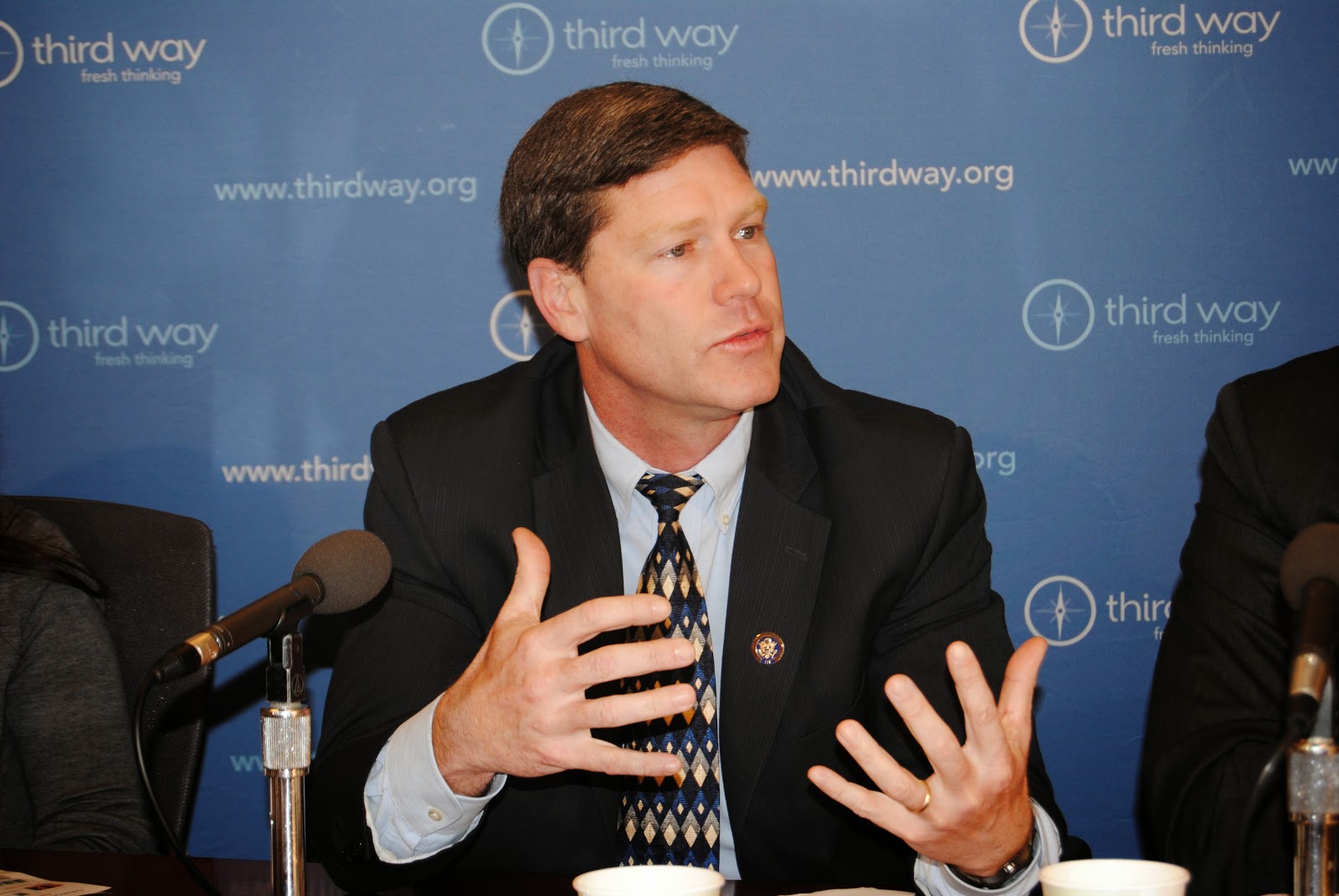 There’s a faction in the Democratic Party that I’m and this blog is part of that I believe at least represents most of America. We represent most Americans because we believe in things that tend to unite us as a country. The New Democrat Coalition and most of the Democrats that make it to the leadership of the party in and out of Congress and who tend to get elected President of the United States. Including the current President who has New Democrat leanings at least, tend to be New Democrats as well.

Americans tend to believe in both economic and personal freedom. We like to keep most of the money we make ourselves in order to take care of ourselves and our families. We don’t want big government or any other government to manage our economic affairs for us, or even try to. Which makes us very different from Europe especially Scandinavia, at least from that perspective. And we don’t want big government in our homes and personal lives in general. Snooping on innocent Americans and telling us what we can do in the privacy of our own homes, short of hurting innocent people. This is where a majority of Americans tend to be.

Now people who say that Americans who believe in a high degree of both economic and personal freedom and economic freedom, must be Libertarians. Especially people who tend to be very far to the Right or Left and aren’t fans of either personal or economic freedom, or at least one of them. And some on the Far-Left in America aren’t fans of personal freedom either and believe in the nanny state to prevent Americans from making unhealthy decisions with their own lives. But Americans tend to want both and don’t want big government managing their economic or personal affairs, but aren’t anti-government. And don’t want government to shut down or do practically nothing.

Americans tend to individualistic and want freedom. New Democrats what all Americans to have that individualism and freedom. So those things aren’t based on who your parents are and their income levels. But what you’re able to contribute to society and how hard you’ll work to achieve freedom for yourself. New Democrats believe in these things and what we believe the role of government is to make sure that all Americans have that opportunity to obtain freedom for themselves. But also for their children as well.

And that means we need things like a modern infrastructure system.

A public education system that works for everyone that is part of it.

Tax reform that encourages more economic development and not less.

An energy policy that takes advantage of all of our natural resources and not just oil and gas, but all of them.

An immigration system that encourages people who want to work and be productive and who have skills to offer America to come here. And that brings undocumented immigrants who are only guilty of being undocumented to come out of the shadows and pay for being here illegally, but allow for them to stay in America and contribute.

These are the things that New Democrats believe in and if I had to guess things that most Democrats believe in. And for the Democratic Party to be the majority party in Congress again, especially in the House that has so many swing districts and areas, more of us are going to have to get elected to the House of Representatives. And run for the Senate in states where neither party has an overwhelming advantage. And doesn’t like big government from either fringe.

Posted by Erik Schneider at 3:09 PM No comments: