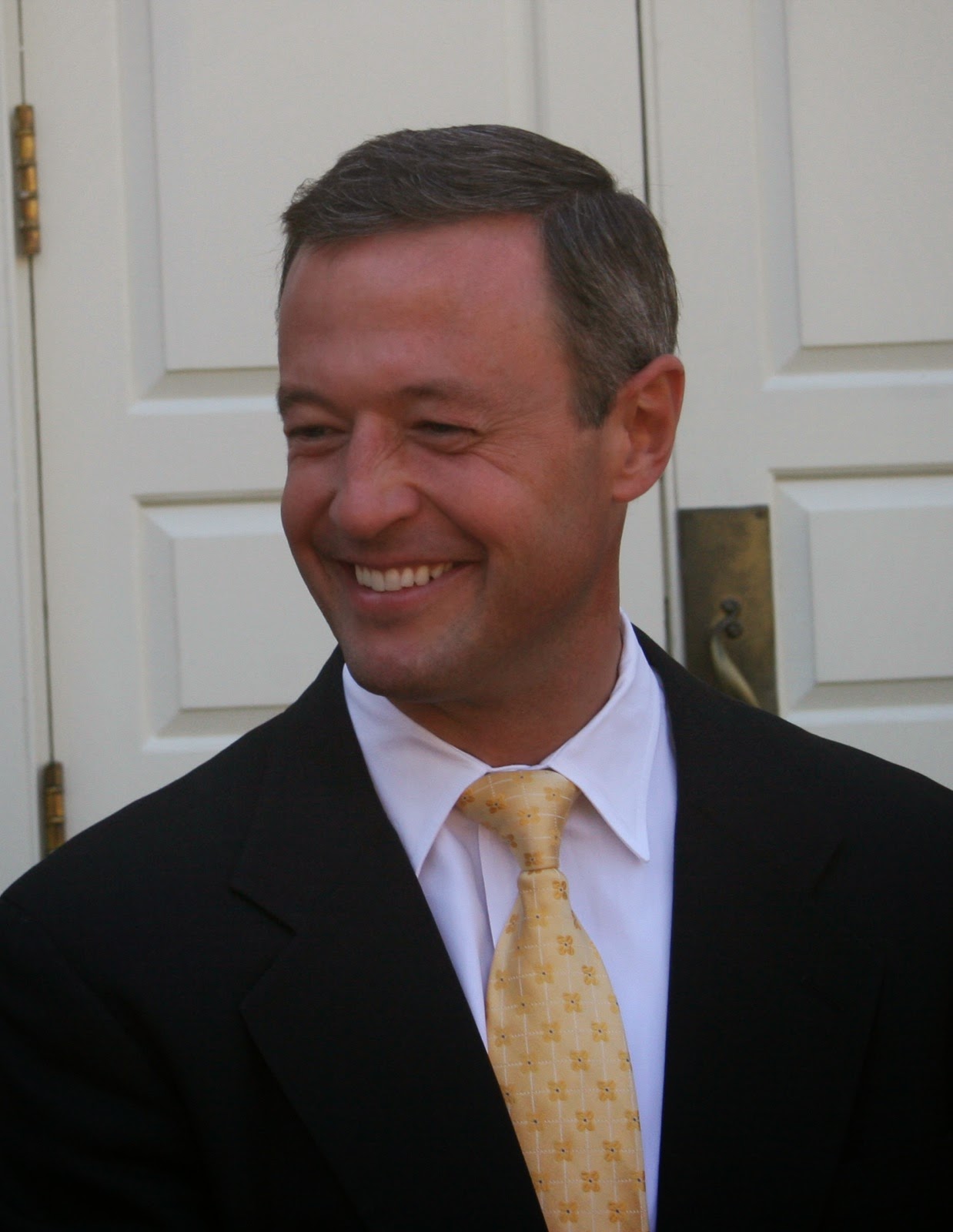 To be completely honest and truthful, the reason why Martin O’Malley had a good week this week, is because Hillary Clinton had a bad one. She’s actually now had two bad weeks over her alleged email scandal that she still doesn’t seem to be able to adequately explain. And I’ve been blogging for two years now that Secretary Clinton has to have not just a strong Democratic challenger in 2016, but a strong center-left Democratic challenger before the general election again whoever the Republican challenger will be. Not just because of her past and all the things that she seems to want to keep from the public including about her own job as Secretary of State, but the fact her only potential message as a presidential candidate, seems to be “vote for the first female President of the United States.”

If Hillary Clinton survives the email scandal, which I believe she will since there doesn’t seem to be anything illegal on her part that was done and gets through the next 5-7 months without an additional scandal, then the focus will be on her presidential campaign and how she would run for president. What would her message be besides the first female President of the United States, her resume that includes Secretary of State where she had a fairly successful term and being a U.S. Senator for eight years. And oh by the way, her last name is Clinton and you know who her husband is and that as Democrats we all like if not love Bill, so Democrats should like her too.

I think the presidential campaign that Hillary wants to run other than the things that I already mentioned, is a very safe campaign where she doesn’t take any hard positions on any controversial issues. And she basically just runs on judgement and leadership and this is what the country needs. Without laying out any strong positions and programs about what would come with her presidency under her leadership and judgment. She seems to want to run for the center and independents before she actually enters the Democratic Caucus in Iowa that is in December. Which opens the door for a strong center-left Liberal Democrat like Martin O’Malley who has a strong liberal record as both Mayor of Baltimore and being a big part of that big city’s turnaround. Both economic and with crime and law enforcement. And as Governor of Maryland where Maryland public schools are the best in the country.

If the Democratic choice is between a mushy-middle of the road Moderate, who doesn’t want to take any strong positions on anything controversial, with no real agenda and vision, versus a McGoevrnite who’ll call them self a Progressive, but is really a hard if not Far-Left Social Democrat like Senator Bernie Sanders, the only self-described Democratic Socialist in Congress, or Senator Elizabeth Warren, who everyday sounds more like Senator Sanders as far as how she puts down American corporations and wealthy people, as if being wealthy and successful is a bad thing, then it will be 1972 and Democrats will lose. If the GOP does something smart and nominates Jeb Bush. Because Americans will say, “we don’t know where Hillary stands on anything. And the alternative to her is so Far-Left, that we can’t afford everything that they want government to do for us.”

But that is where an opening for someone like a center-left Liberal like Martin O’Malley can come in. He has a record of results and can say, “we can empower more Americans to be successful on their own with opportunity and freedom agenda. Through things like education and infrastructure, being smart on crime and not just tough. I know these policies work, because this is what we did in Baltimore and Maryland.”

Governor O’Malley looks strong because his record looks strong. And Republicans will be able to say that taxes are fairly high in Maryland. But the Governor will be able to say, so is opportunity and economic development. Because people want to invest and live here, including Baltimore which is going through an economic turnaround with all the new technology companies that are doing business there. And with a new casino as well. Because of Maryland’s infrastructure and workforce.

Then Governor George W. Bush in 2000 when he was running for President, liked to call himself a “reformer with results.” In response to the reform-minded Senator John McCain who gave him a strong challenge in the Republican primaries. Martin O’Malley could call himself a Liberal with results. Leading one of the best and wealthiest states in the union for eight years. And can point to real success’. Like legalizing same-sex-marriage, legalizing gambling, decriminalizing marijuana, outlawing the death penalty, new infrastructure investment, the best public schools in the country, great universities and a high quality of life. All of these things that would go unnoticed had Hillary Clinton figured out how to be a Democratic presidential frontrunner by now.

The drawbacks for Governor O’Malley, have to do with the facts that he didn’t go out on top as Governor of Maryland. His approval rating started tanking, the economy started dragging when the rest of the country overall is starting to boom economically. He left the current Governor of Maryland with a sizable budget deficit. His handpicked successor, his Lieutenant Governor Anthony Brown lost in a big upset to a Conservative businessman in Larry Hogan. And a lot of these things can be traced to the fact that Governor O’Malley started campaigning for president too soon, when he still had a lot of work to do as Governor. But up to that point of the last I guess year of the O’Malley Administration, he has a proven record as a center-left Liberal Democrat who knows how to govern and get good results. And when the country is looking for someone outside of Washington, he could fit that bill for the Democratic Party.

Posted by Erik Schneider at 4:58 PM No comments: